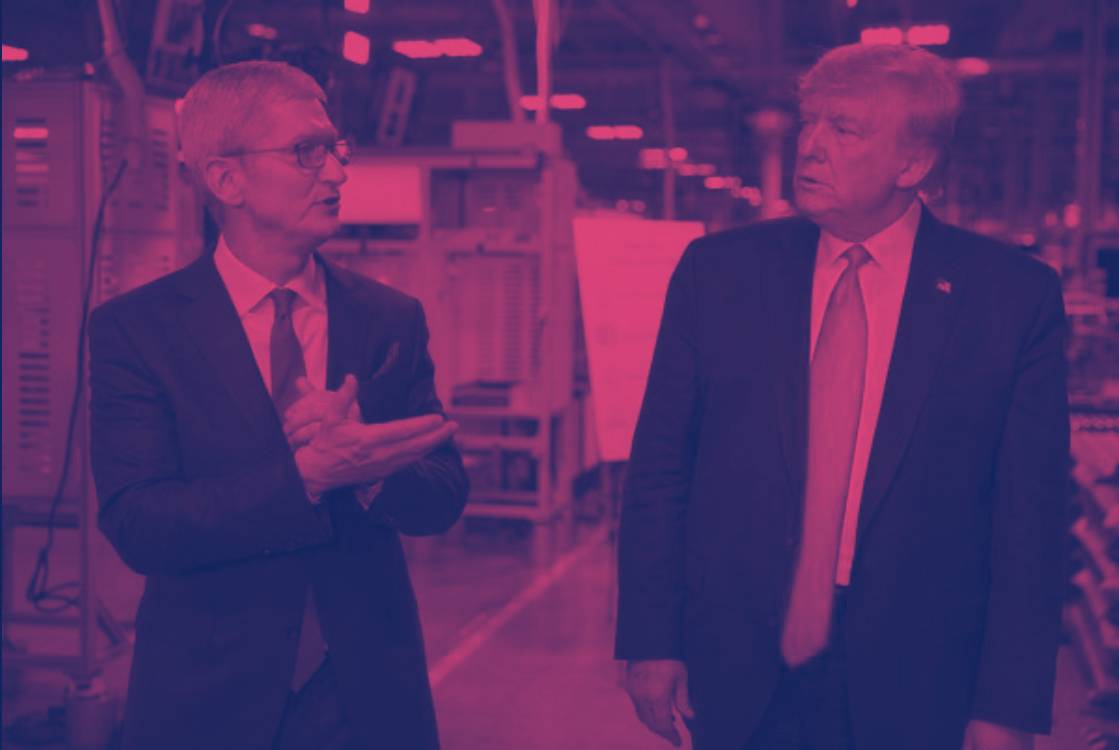 Google and Cloudflare Collaborates to Introduce the HTTP/3 Internet Protocol 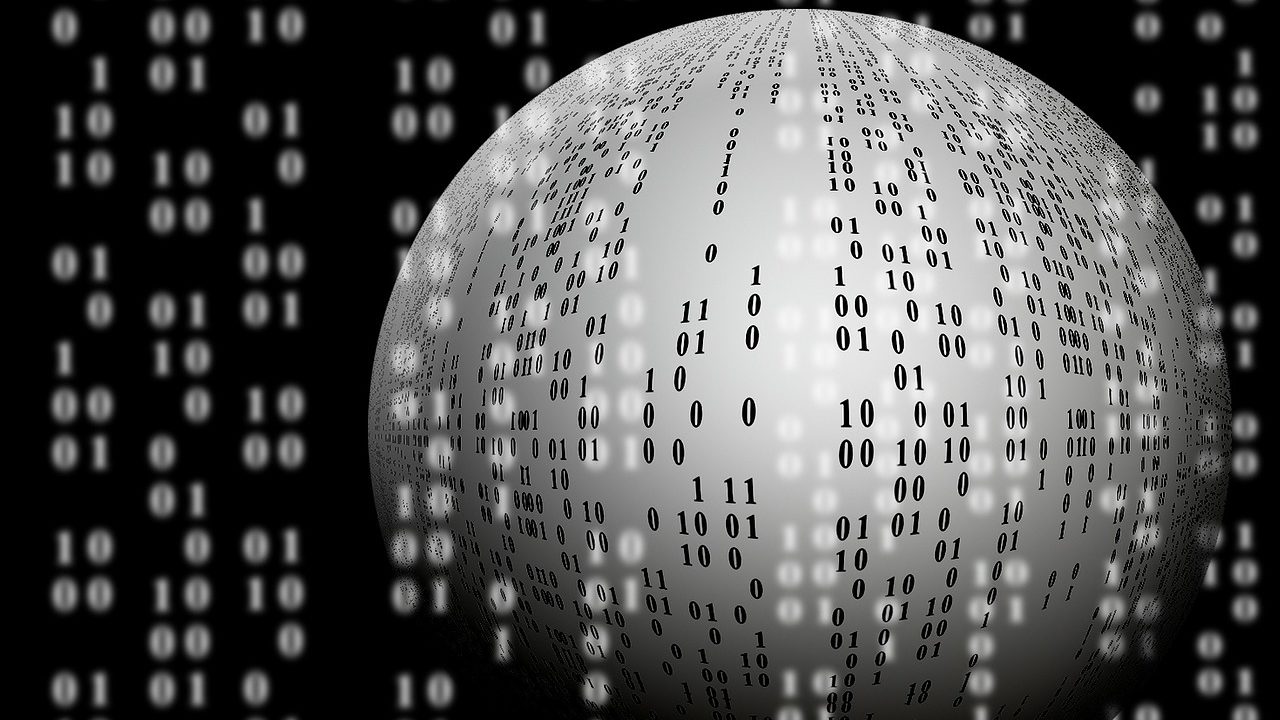 Only recently, Cloudflare announced that it would be integrating Google’s experimental Internet Protocol – The Hypertext Transfer Protocol Version 3 (HTTP/3). Being that this is the first major upgrade to the HTTP protocol since it was established in 1989. Though originally a Google-funded project, however this nascent security standard, through the Internet Security Task Force (IETF) already enjoys widespread adoption by industry key players including Cloudflare and Mozilla Firefox.

On Thursday, Cloudflare published that websites subscribed to their platform would soon be able to toggle the option of HTTP/3 on their dashboards. Consequently, the same feature would allow all Cloudflare-hosted websites using an HTTP/3 enabled client to be automatically upgraded. A functionality that is already widely used by Google’s native browser app – Chrome Canary.

Following this development, Mozilla Foundation had hinted that it would also enlist this new security protocol into its Firefox ‘Nightly’ browser app later this fall. Particularly, these features are only open to Users on ‘Chrome Canary’ and ‘Firefox Nightly’ who are more tech-savvy as an average User might find these options difficult to navigate to.

According to Ryan Hamilton – A Software Engineer at Google, this partnership could bring about an improved and better browsing experience to the Internet space. Subsequently, He added that;

“HTTP/3 should make the web better for everyone. The Chrome and Cloudflare teams have worked together closely to bring HTTP/3 and QUIC from nascent standards to widely adopted technologies for improving the web. Strong partnership between industry leaders is what makes Internet standards innovations possible, and we look forward to our continued work together.”

The Hypertext Transfer Protocol Version 3 (HTTP/3) also widely referred to as HTTP-over-QUIC during its inception is a data transmission technology that utilizes the User Datagram Protocol (UDP). Unlike the Transmission Control Protocol (TCP), this Standard naturally ships in with reduced latency, high reliability as well as much more faster speed.

The [QUIC Protocol] – Quick UDP  Internet Connections, is a hybrid innovation that builds upon the super fast packet delivery that fraughts with the UDP standard together with the intermittent packet verification procedure familiar with the TCP protocol alongside an improved TLS/SSL security.

Conversely, this new internet security standard for the web is designed extensively on a layer 4 transport protocol to ensure a secure, reliable and fast connections to web endpoints by means of APIs and Websites that support this standard.