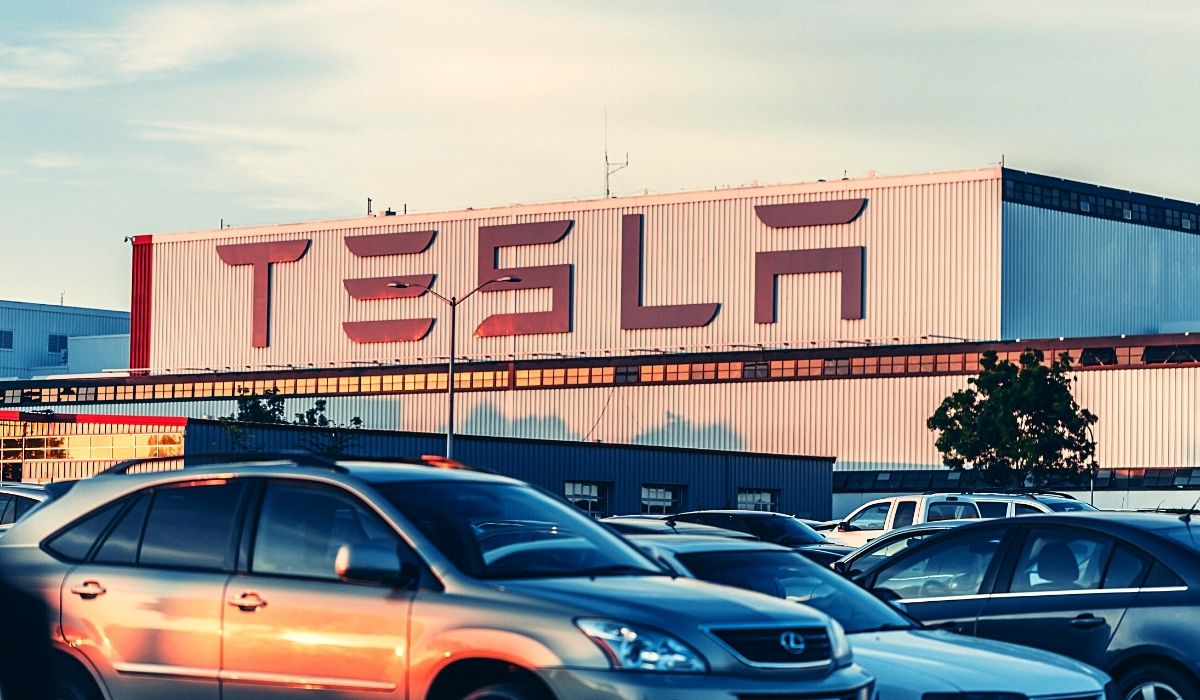 The top right-hand man of Warren Buffett’s Berkshire Hathaway company, Charlie Munger, recently dropped a provocative bombshell on the crypto world, after likening the frenzy around bitcoin and altcoins adoptions to “venereal disease”. A disgusted Charlie, during a Q&A session at the LA-based Daily Journal Corp, openly blurted:

“I’m proud of the fact that I avoided it. It’s like some venereal disease. I just regard it as beneath contempt. Some people think it’s modernity, and they welcome a currency that’s so useful n extortions and kidnappings [and] tax evasion.”

Charlie, a 98-year-old billionaire who has remained an unflinching critic of the developments around cryptocurrencies, spared no horses in expressing, once again, his disgust for the hype and growth around cryptocurrencies. In the footsteps of his boss, Warren Buffett, who once referred to cryptos as rat poison, Charlie once again riled up the crypto Twitter community, provoking an avalanche of reactions that relegate his opinions on crypto to the realm of obsolescence.

Of all comments posted, Elon musk’s was widely received as the Tesla techno King walked Charlie Munger down memory lane to a one-on-one conversation in 2009, on how his verbal pessimism over the concept of Tesla almost drained Elon of the enthusiasm needed to kick-start Tesla.

By Elon’s tweet, observers have deduced the tendency for the veteran investor to be on the wrong side of history with crypto. Mungo’s reiteration of much ill news that has beclouded the use of cryptocurrencies—which is not uncommon to the case for fiat currencies—goes to show the demography that has backed bitcoin over the past few years are well above Munger’s peers.

But a cursory look at the books of Berkshire Hathaway where Munger had served for 44 years, shows how, contrary to voiced opinions, it may rethink its perceptions about crypto investment. The latest $1 billion investment in Brazil-based mainstream bank Nubank has shown that Warren Buffett is ultimately interested in reaping reasonable gains from companies that are attuned to modern innovations not excluding cryptocurrencies.

Nubank in May last year gained the Bitcoin ETF issuing company, Eazynvest, to capture crypto investors across Latin America. By proxy, Buffett can be called a crypto-investor, having financed the growth of Latin America’s biggest bank towards Fintech and crypto services.

Related Topics:Elon MuskTesla
Up Next