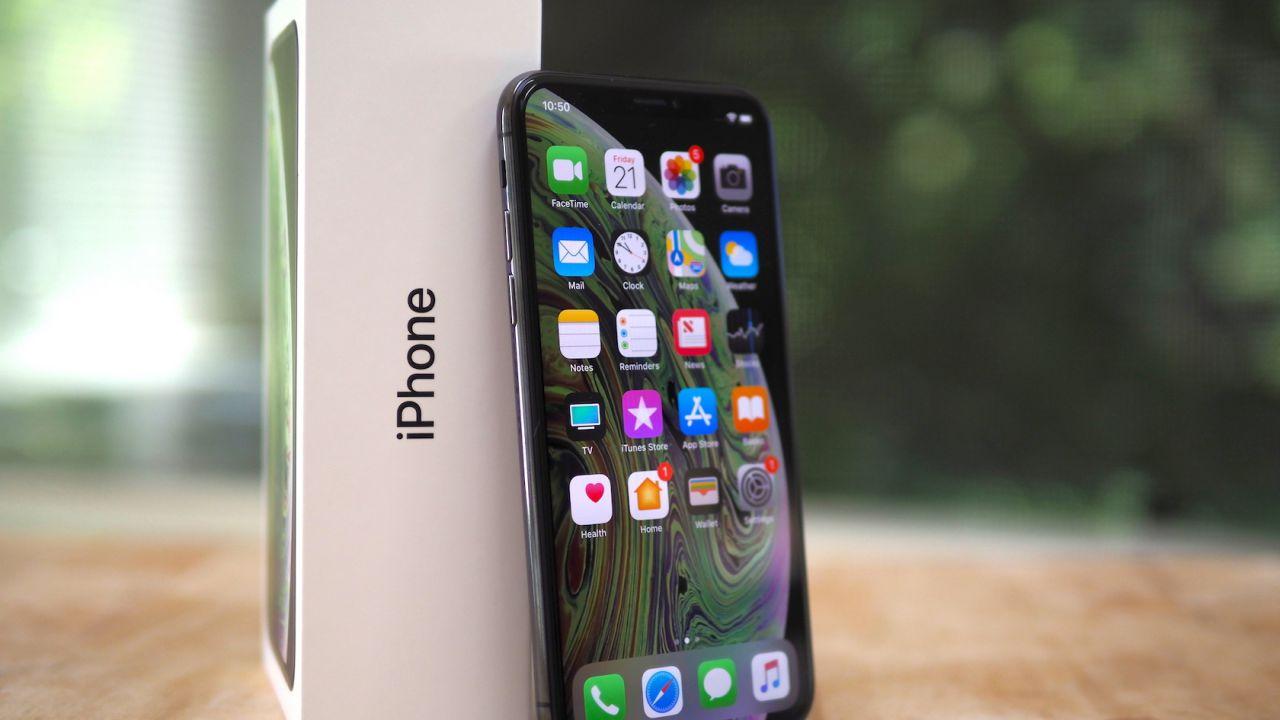 Many people were anticipating the release of an iPhone 5G this year. However, reports suggest that the trailblazer will be launched in 2020.  Based on stories and information from Apple, the 2020 iPhone 5G could be the real deal. The phone supposedly can make a significant modification in its internal architectural design and for the first time, may take 5nm chips as the Cupertino firm improves its iOS platform.

The benefits of the 5nm for Apple is quite obvious, primarily as the phone screens get bigger which makes the phone more energy-consuming therefore decreasing the feeding of energy is a key objective of the new smartphone. Simultaneously, as many now prefer slimmer phones, the room for a big battery size may get smaller.

Not much is being said about what Apple could incorporate into its 2020 models. Although reports on how the 5G will be possible are saying that, the company will make use of an Intel 10-nanometer 8161 modem, with an 8060 acting as a testbed. On the other hand, the company might include the use of MediaTek to reach these speeds.

The device is also said to incorporate more advance reality features as a recent report suggests that the company will add a depth sensor, which will be similar to the one in front used for face recognition and to know from the back the distance from objects.

Furthermore, Apple might go to a higher level from the previous reserved slight bezel around its phone edges to a much more improved feature in the 2020 iPhone 5G. The 2020 iPhone 5G is anticipated to have the Qi wireless charging for starters, just as seen from the introduction of the iPhone 8, 8+ and X in 2017 as well as the XS, XR and XS Max also had the feature.

The up and coming age of smartphones is probably not going to come cheap. While it seems unclear the pricing method of the 2020 iPhone 5G by Apple, yet, the high-value price of $1,099  the company placed on the iPhone XS Max suggest it the 2020 phone could cost so much higher.

XRP Might Not Reach $1 in 2019 Even With Coinbase Listing

Is Ethereum Battling For A Bullish Breakthrough?