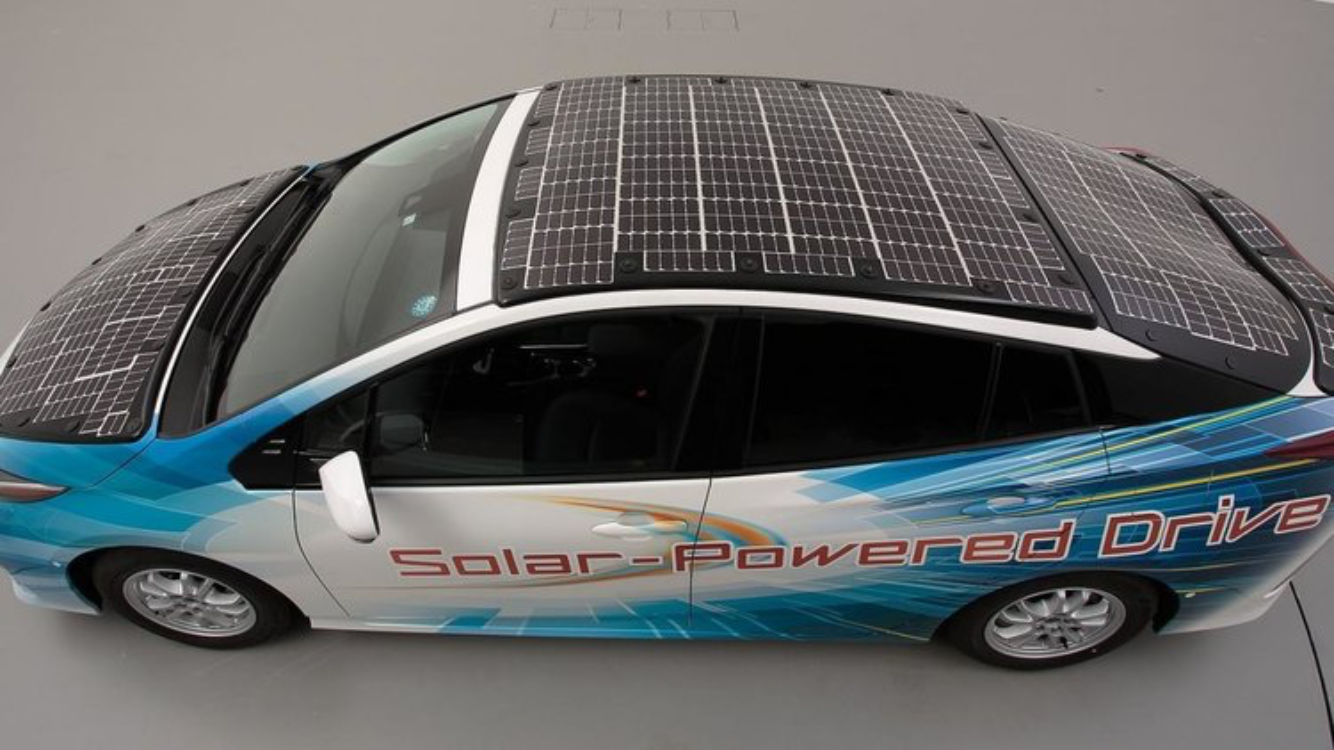 Just recently Toyota announced the launch of a new solar-powered vehicle that never needs charging. By means of a highly flexible, ultra-slim and super-efficient solar panel affixed at the top of the car, this super-vehicle is believed to able to run for about 56 kilometers without a recharge, giving it an edge over conventional electric cars, hybrid vehicles, and hydrogen-powered automobiles. Consequently eradicating the need to plug in your Electric Vehicle (EV) intermittently and embrace the world of electric cars that recharges itself on the go.

Following an interview with Toyota’s Project Manager – Koji Makino by Bloomberg, who confirmed that this electric car is one of a kind. Adding that;

“The solar car’s advantage is that — while it can’t drive for a long-range — it’s really independent of charging facilities,”

Dubbed a unique car that could “run for ever” by Bloomberg, this technology comes to life through a partnership agreement between Toyota, Sharp, and the New Energy and Industrial Technology Development Organization (NEDO) of Japan.

Notably, the Toyota Prius-prototype’s build comes with a 0.03 mm thick solar-panel sheet that spreads all over the hood and from the rear hatchback through to the roof. Providing enough reception to store a tremendous amount of solar energy. These powerful solar cells together with a durable battery of immense capacity are designed to house enough electrical energy to power the car up to 35 miles at night. Which is about 9 times more efficient than the current model at hand.

Hence the director at the solar energy systems division of NEDO – Mitsuhiro Yamazaki, describes the experimental Toyota Prius solar car as being able to be driven to as far as 50 kilometers each day, for four days in a week without charging. In his words;

In spite of the criticism towards this neoteric development such as the belief by expert analysts that this technology still needs a few more years to ‘cultivate’ as it is still in its nursing stage. Evidently, there is still a lot of work to be done in order to achieve the kind of solar power needed to efficiently fuel the solar car.

That been said Toyota, however, surpasses this hurdle through its affiliation with Sharp. Whereas the advanced solar panels provisioned by Sharp is capable of converting sunlight efficiently at a rate of over 14% more than the average solar panels available on the market nowadays.

3 Incredible Audi Cars Expected to be in 2019 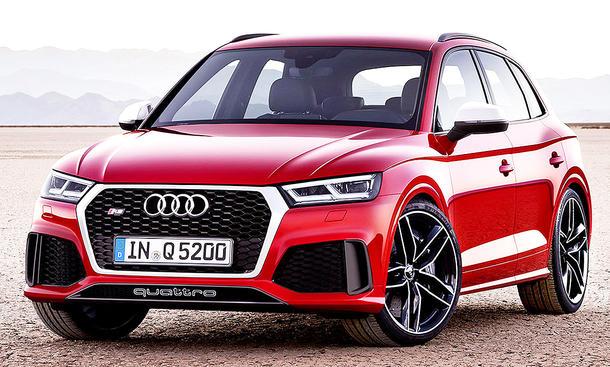 32019 seem to be promising as new technologies and development are coming up to the various tech markets. This is no different for the automobile giant Audi as it set to bring on sales some fantastic cars this year. The following are three of the best cars to be put on sales this year.

Priced from USD 92,417 and reported to be on sale early 2019, the Audi e-Tron is Audi’s best response to its competitors such as Tesla with the Model X and Jaguar with the I-Pace. The Audi e-Tron according to Audi, by energy recovery up to 30% of the car’s total range is accounted for.

The company also brags the car has up to 402bhp and a supposed range of 248 miles. The drive of a prototype by some car testers revealed that the Audi e-Tron could hit up to 124 mph as it goes 0-62 mph in less than 6seconds. The Audi e-Tron also allows the driver using the steering-wheel-mounted paddles, to choose the intensity of how the system recollects kinetic energy to give extra range.

Furthermore, e-Tron has an immaculate charging system with a provided 150kW charging port and in less than 60 minutes can recover about 80% of its charge power. As first-ever full-electric car, the Audi e-Tron bring a lot of excitements.

The Audi RS Q5 is a must have SUV this year as the market is set to grow over the coming years. Audi is looking to take advantage of the market growth with the new RS Q5. Estimated price from USD 84,840 and reported to be on sale late 2019, the new RS Q5 will probably take the 2.9-litre twin-turbo V6 and all-wheel drive from the RS 5 Coupé.

The car is made to give a sub-five-second 0-62mph time, and a top speed limited to 155mph with about 444bhp. Leak images and previews show that the Audi RS Q5 has the wild style and design which the Audi’s RS models are famous for. Also, it may have sculpted air intakes, typical LED headlamps, and huge wheels.

Said to be the most powerful Audi car ever, the Audi RS 7 is estimated at from USD 117,472 and reported to be on sale late 2019. Due to the RS 7’s .0-litre twin-turbo V8 which is related to an electric motor in some versions, it is said to be Audi Sport’s first plug-in hybrid.

The RS 7 will be served with power via a dual-clutch auto gearbox and Quattro all-wheel drive to all the four wheels. Made to provide 670bhp and 850Nm of torque, which is modified from the Porsche Panamera Turbo S E-Hybrid, it gets just enough power to go 0-62mph in 3.5 seconds.