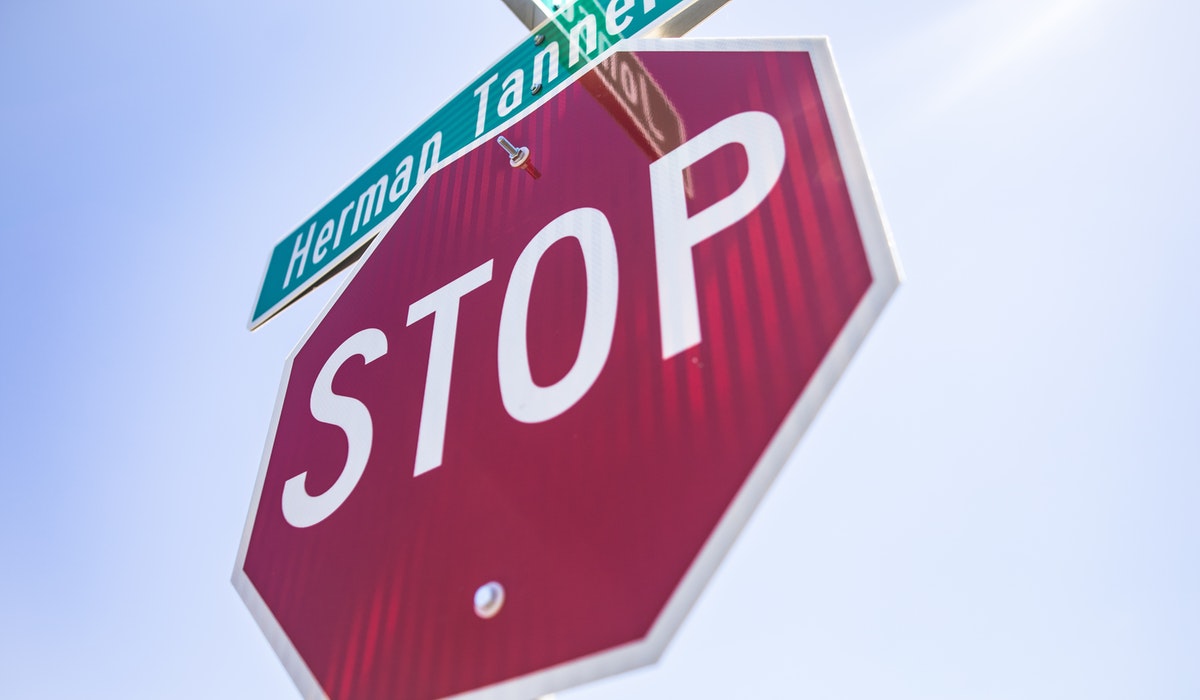 “Ripple Inc. is manipulating XRP’s price,” a notion held by several members of the crypto community. Now, the XRP army is pleading with Ripple Inc., the blockchain company behind XRP, the third-largest cryptocurrency, to stop dumping the crypto asset in the market. In their opinion, scarcity will help drive XRP’s price even above its all-time high.

Crypto Bitlord, an XRP proponent, began a petition against Ripple on the platform change.org. The petition has already been signed by 2,342 people with a target to hit 2,500 and even 10,000. According to Crypto Bitlord, Ripple needs to stop dumping billions of XRP into the crypto market because it has significantly crashed the crypto asset’s price.

Furthermore, XRP’s dump in price is happening even in the face of the blockchain company’s partnership with major banks and financial institutions. Thus, this shows that more XRP being pumped into the market has not done its price any good, which Ripple needs to stop.

Ripple’s Report Shows Series of XRP Dump to the Market

Crypto Bitlord was also quick to tie their comments to certain reports disclosed by Ripple. For instance, Ripple released its second-quarter report, which shows that it had sold a total of $251 million worth of XRP in the quarter alone. While XRP worth $106.87 million was sold in direct institutional sales, XRP worth $144.64 million was sold in programmatic sales.

“XRP is a solid coin with major potential, but this needs to stop! Now imagine a world where those coins aren’t dumped… where the buyers get to buy without dumping and price suppression.”

Some of those who signed the petition also gave reasons why they did so. A user, for instance, said they have been holding XRP for the past two years. However, while other crypto assets have surged in price, XRP has been stable. “Definitely there is a conspiracy,” the user said.

Prior to this time, certain members of the crypto space had opined that XRP’s price is being manipulated. Peter Brandt, a professional crypto trader, said on August 14, 2019, that the chart pattern on how XRP is distributed reveals that Ripple has manipulated its price to maintain its support. Brandt also remarked that XRP could tank to $0.020725 if care is not taken.

The decline is significant, especially when compared to Bitcoin, which is 49.34% away from its all-time high of $20,089.

Intel’s 10th Generation Processors: A Hard Pick From a Buyer’s Point of View