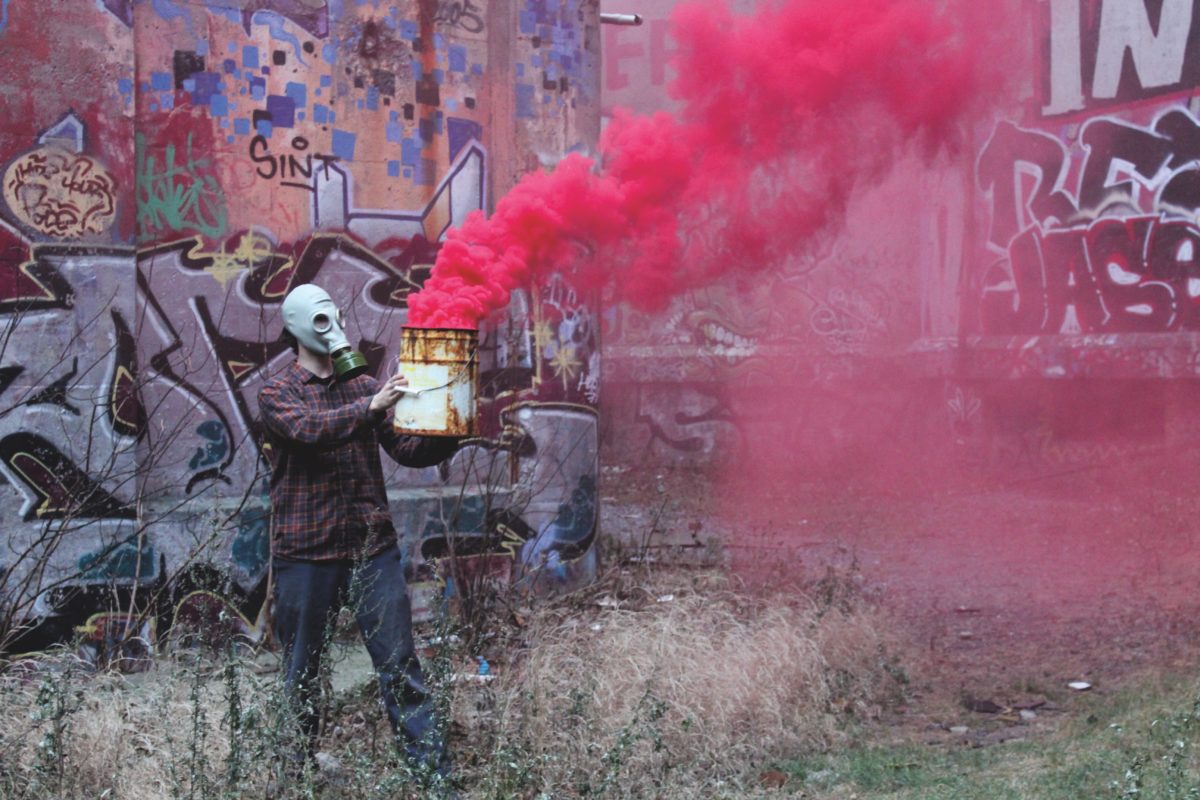 Popular crypto analysts voice his opinion about the XRP cryptocurrency in a recent tweet, bashing the third most valuable cryptocurrency on Twitter in a reply to Whale_Alert’s notification about Ripple’s XRP release from escrows wallet.

A popular crypto analyst known for his vivid analysis on cryptocurrencies, most especially bitcoin, bashes the third most valuable currency in recent Tweet. @Don_Juniors13, as he’s known on Twitter, questions Ripple’s move, releasing $1 billion XRP tokens from its reserve – the escrow wallet.

In his opinion, Don Junior believes such movement should affect the XRP positively, thereby concluding that the XRP was nothing but a scam and a ‘shitcoin’.

Don Junior, whose tweet didn’t go unnoticed had responses from the crypto community; some in favor and some against. However, one of the commenters, by the name RivAngE highlighted interesting points why XRP’s price might not be positively affected after each release. In RivAngE’s opinion, most of the released XRP goes back into escrow.

The Purpose Of Released Funds

According to a report released by Ripple, it was clear that Ripple’s main aim of releasing the funds was to improve the ecosystem.

The report stated, the development team only used 700 million XRPs out of a combined 3 billion tokens released out of the escrow wallet between January and March of 2019.

This was approximately $169.42 million dollars at the time. The report also stated that the unused funds, 2.3 billion XRPs were returned and put into a new escrow contract.

It was alleged that the used funds went into different XRP-centric apps that will be beneficial to the community and the XRP cryptocurrency in the long run.

As rightly noted by Don Junior, the recent fund’s movement has made no significant effect on XRPs price whatsoever.

Though XRP’s price has rallied significantly, setting a new YTD high, in the past 24hrs, the price of XRP has seen a 3.38% loss.

At the time of reporting, XRP trades at $0.39 with a market capitalization of over $16 billion.