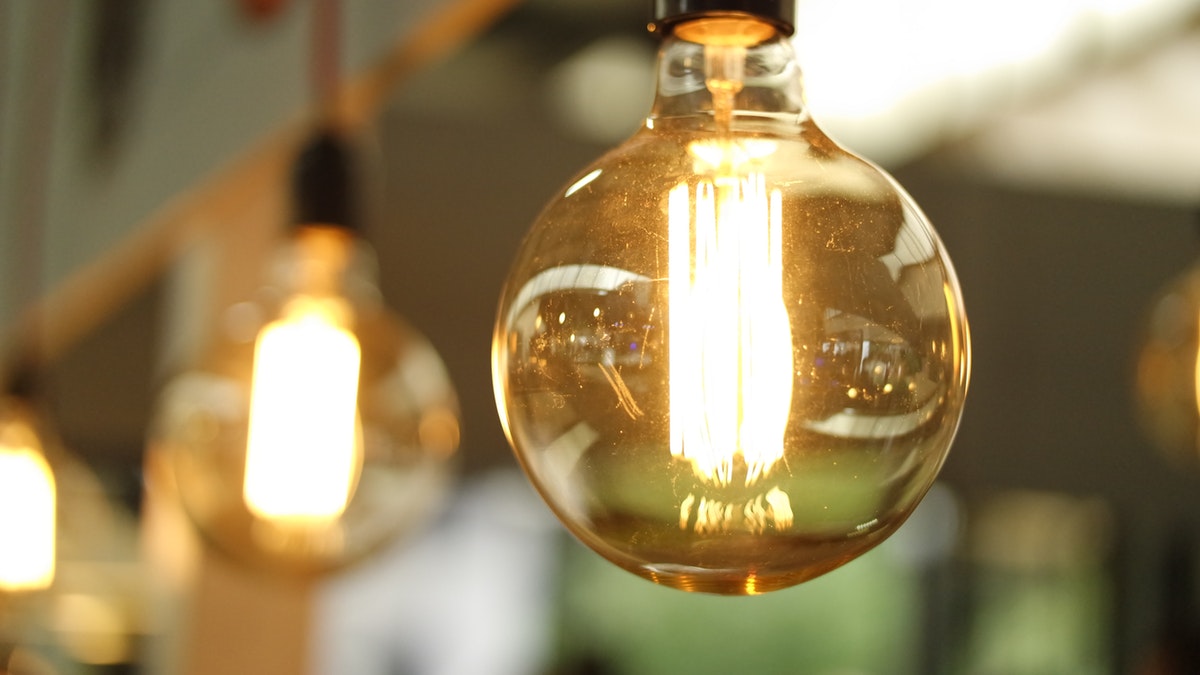 The recent price upheaval seen in cryptocurrencies has been the hot topic in the cryptocurrency community. Crypto traders and investors have had a rough couple of days as this volatile market keeps shifting by the day.

At press time though, most cryptocurrencies, led by bitcoin seem to have struck a purple patch as they are recording small gains over the last 24 hours.

However, at the University of Cambridge, a certain group of researchers have been busy developing an index that computes the amount of electricity used by the bitcoin network.

This online tool indicates that the bitcoin network consumes more electricity than Switzerland. This revelation has left many in shock.

It is not the first time we’ve heard bitcoin and Switzerland in the same sentence. Not so long ago, a lot of conversations have sprung up concerning the correlation between the price of bitcoin and Swiss franc, Switzerland’s fiat currency. Now with the ongoing economic uncertainties, bitcoin has been recognized as a safe haven by investors alongside Swiss franc.

Bitcoin’s Energy Consumption Exceeds That of An Entire Nation

This time around, the conversation is centered on bitcoin’s electricity consumption. This research was prompted by concerns over the impact of bitcoin mining on the environment.

Cambridge Centre for Alternative Finance at the University of Cambridge developed an index known as Cambridge Bitcoin Electricity Consumption Index (CBECI) to calculate the amount of electricity that powers bitcoin in real-time then calculating annual power usage. 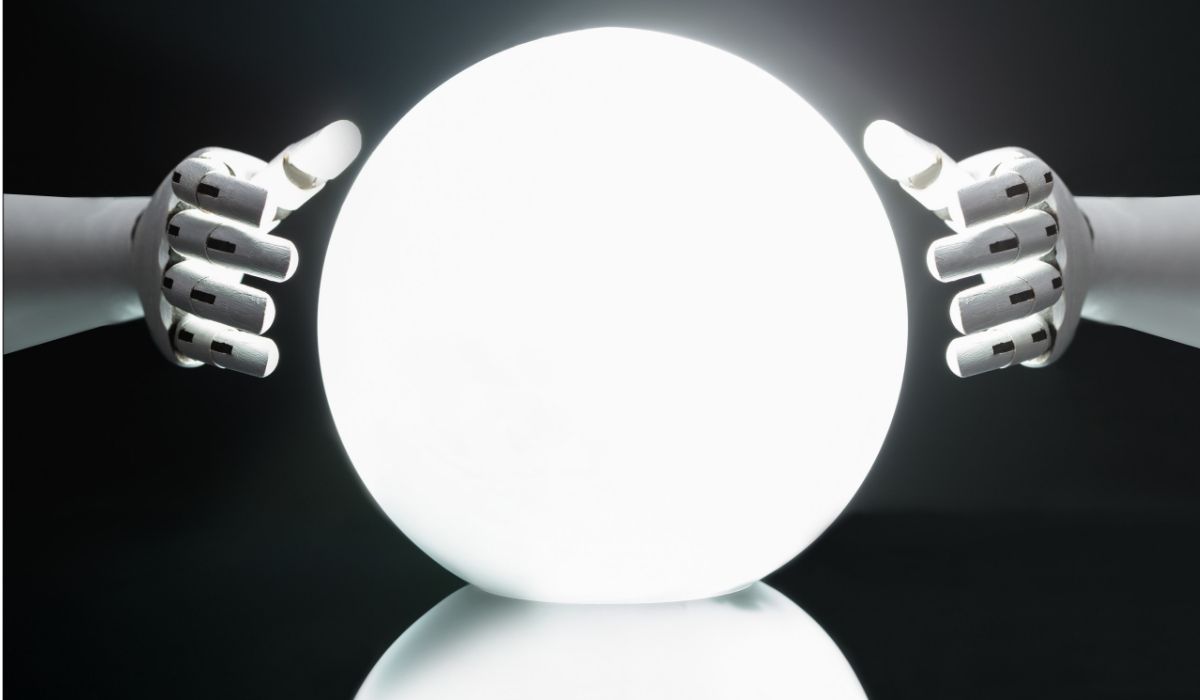 You probably will think John McAfee has lost his mind with his predictions. Firstly, a $1 million BTC price, now $2 million before the end of 2020. However, taking a critical look at things fundamentally, some few factors may drive his prediction to come about.

John McAfee, who’s so sure of his prediction has in the past said he would feed on his genitals on national TV if it didn’t come to pass. In his recent forecast, Mr. McAfee, who’s undoubtedly convinced of his position said;

“If Bitcoin is less than $2 million by the end of 2020, then mathematics itself is a flawed disappointment.”

The 2020 bitcoin halving is probably the most anticipated event for bitcoin holders investors. The event, slated for May 2020 would see bitcoin’s reward slashed into two – from its present 1,800 daily rewards to 900. When this happens, it’s expected that the value of bitcoin rises drastically as the asset becomes more scarce.

Countries such as Venezuela is on top of the list of those facing economic turmoil. This situation leaves its citizens looking for a better option – a way to preserve their wealth from drastically declining in value.

It has led to a lot of people seeking refuge in bitcoin. However, Venezuela isn’t alone in this, and if more countries join in, the value of bitcoin could rise exponentially.

Another factor that could propagate bitcoin’s adoption would be when Wall Street fully takes an interest in bitcoin. At the moment, things are starting to light up from this angle. Bakkt’s launching, though having a sluggish start, without a doubt has begun to receive some attention from institutional investors.

As reported by ZyCrypto, there was a glimpse of interest from institutional traders when trading volume on the Bakkt exchange reached 224 BTCs on Wednesday, 9th October 2019. However, a full adoption by these investors is expected to give bitcoin’s value a considerable boost.

Bitcoin is scarce by design. There are only 21 million of it that will ever be. Unlike fiat, where millions are printed periodically, the world is literally fighting to have a piece of the bitcoin pie. It means having it at any price. This demand would, therefore, drive bitcoin price high, several percentages.

While all the above mentioned are true factors that may drive bitcoin adoption, and its price high, a $2 million price prediction for Bitcoin may seem like an over-exaggeration. However, only time would tell as the world watches events roll by.

Let us know what you think in the comment box below.