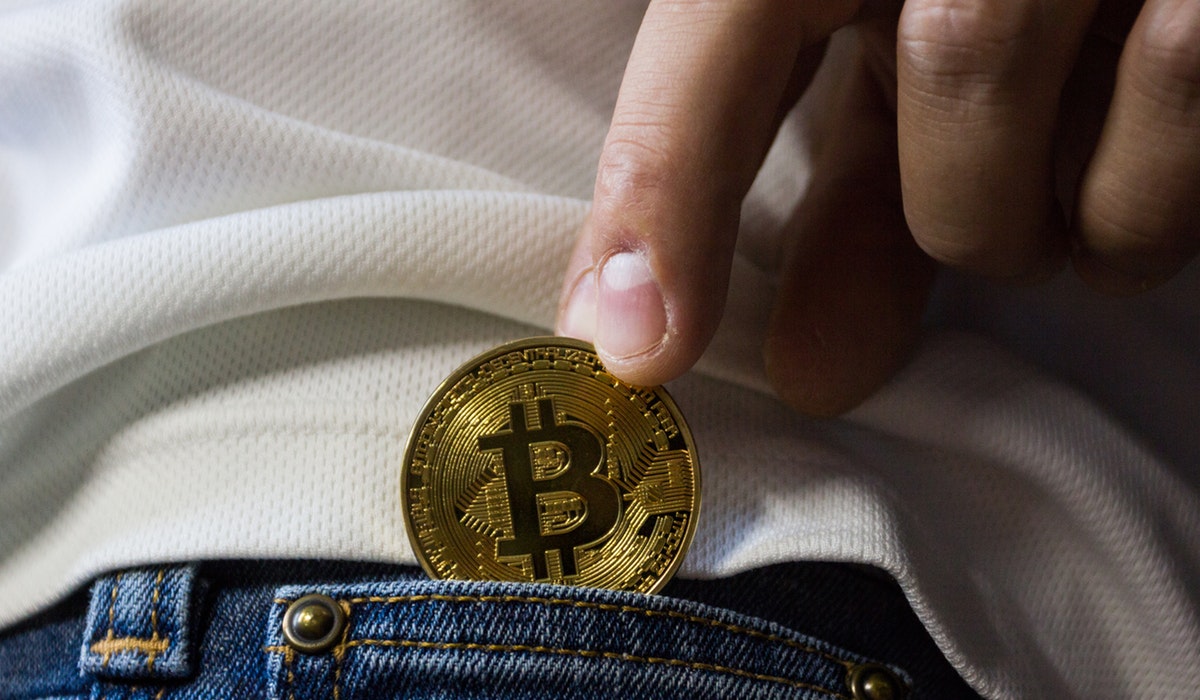 Over the past few years, several “warning bells” have started to sound for all Bitcoin maximalists. Seems like the decentralization of the main cryptocurrency is more like a myth and has neither part nor lot in ability-status congruence. According to some experts of the industry, 40% of all Bitcoins are stored on cryptocurrency wallets with a balance of 1000 BTC or more.

According to data published by digital asset strategist/director at VanEck Gabor Gurbacs, there are only 3 wallets that own 100000 BTC and more and 115 that own 10000-100000 BTC. The main part of them is cryptocurrency exchanges with millions of users.

If we exclude some factors that could affect the accuracy of the results, in particular, remove wallets belonging to exchanges, we can get the following result.

The results are presented below on the chart of the Lorentz curve. A straight blue line demonstrates the complete equality in the distribution of coins, that is when each person gets an equal amount of BTC. The red curve under the line corresponds to reality – the ratio of the number of wallets to the number of all coins have already mined. As we can see, the first 25 % of the holders don’t own a few percents of Bitcoins. But the tiny part of the particularly well-to-do holders accounts for most of the existing coins.

That is the diagram indicates the “unfairness” of the cryptocurrency distribution. Although it simply indicates the difference in the social status and condition of industry participants.

In general, the Lorentz curve demonstrates income unfairness in economics. The closer the curve is to the straight line, the fairer the distribution of all the funds. Its position on the chart is controlled by social programs and tax reforms.

This statistic has been criticized by some Twitter users. BlockTower Capital co-founder Ari Paul advised experts to exclude wallets with an account balance of less than 0.01 BTC from the sample. According to him, any user can create thousands of Bitcoin addresses, which then will not be used. Therefore, these purses are supposedly not worth taking into account.

That wealth is unevenly distributed is probably a normal situation. However, as well as knowledge: the one who constantly studies new areas, the first to receive various things, which then become wealthy. The example is registering the first domains in the .com zone because their further sale brought millions of dollars to the owners! Among this one occur to sex.com or casino.com

Another example is early investors. Shares of Facebook or Amazon, bought a decade ago, were considered a completely rubbish investment, but someone believed in these companies and their business model.

To get closer to the cherished percentage of the richest Bitcoin wallets it is the proper time to buy cryptocurrency. That time we will live a life!

Related Topics:Bitcoin
Up Next

The Future Of Publishing With Blockchain, Steemit vs. Publish0x