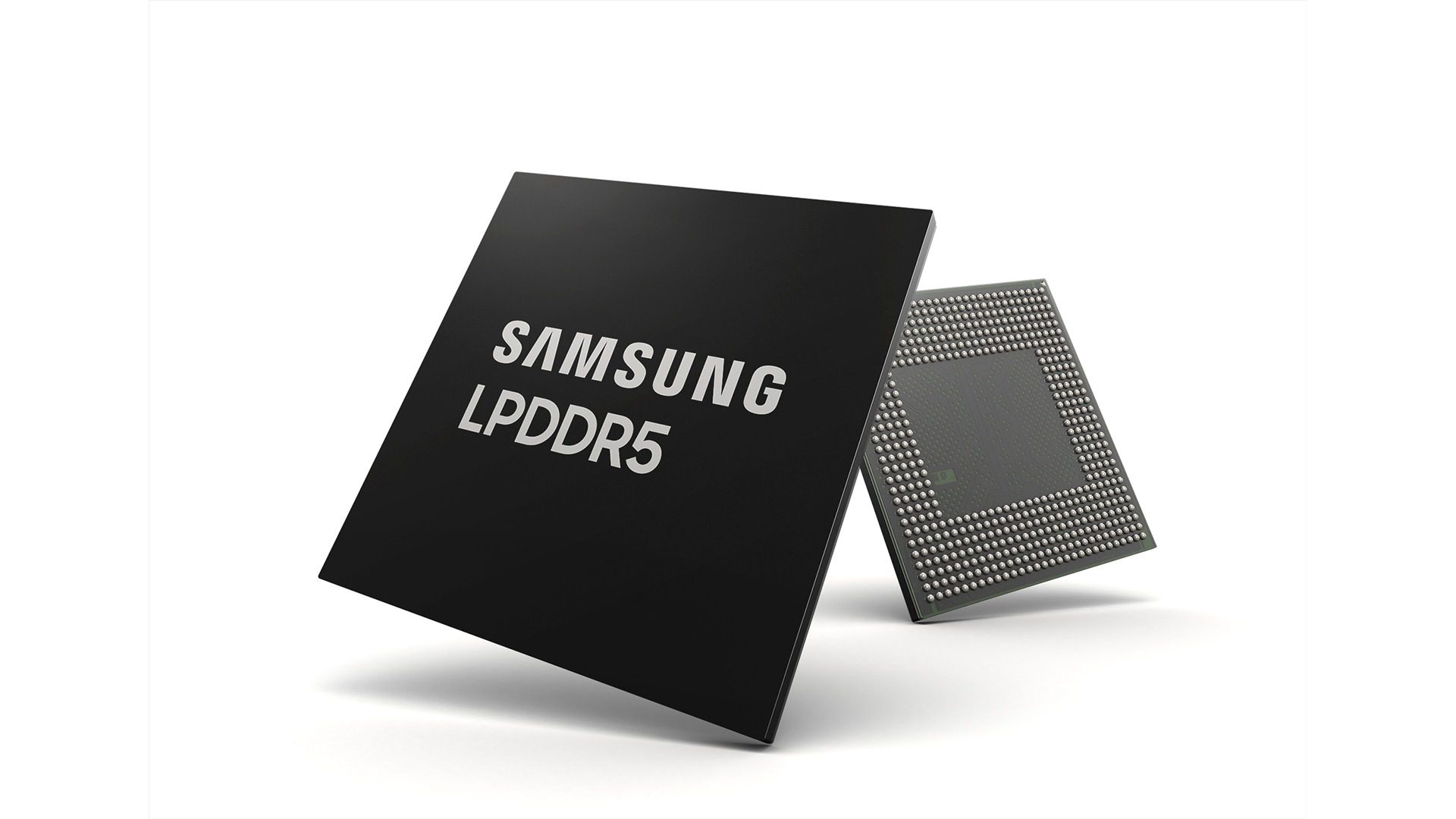 Getting yourself a 5G smartphone with an AI feature is one of the coolest things, now that technology is advancing. For a smartphone to be highly recognized in this modern world, it mostly depends on features like memory.

Now that Samsung has started mass production of its first 12 Gb LPDDR5 RAM smartphone which is touched to have a 5G and an AI features.

Samsung is set to bring 12GB RAM for smartphones using new development which they have already started mass production. There are speculations that the 12GB RAM could be a part of the Samsung Galaxy Note 10 which is yet to be disclosed.

Now that Samsung has started mass production of their 12Gb LPDDR5 RAM. Below is what you need to know and expect from their new technology.

Due to Samsung advancement in technology, Samsung’s new smartphones with Dynamic random-access memory (DRAM) can improve this generation and the next generation flagship with fully leverage AI features and 5G capabilities such as machine learning and ultra-high-definition video recording with high extending battery life.

The smartphone will consume a data rate of 5500 Mb/s with approximately 1.3 times faster than that of the LPDDRRX which is 4266 Mb/s and can be found in today’s modern smartphones.

The 12Gb LPDDR5 RAM will be able to transfer 44GB of data per second, that is, you can watch 12 full HD movies provided your internet connection is very good.

The new 12Gb LPDDR5 RAM chip will use less than 30% of its power compared to it the previous ones they did. In addition to the new circuit designed to enhance low power, clocking and training features that ensures that performance is stable even when working at a very high speed.

To manage these mass productions with flexibility. Next year, Samsung technology will start transferring their 12Gb LPDDR5 into mobile DRAM base on 10nm-class, 5500Mb/s production into Pyeongtaek in Korea campus which will depend on global demand by most Samsung customers.

After the introduction of the 12Gb LPDDR5 mobile DRAM, it’s expected of Samsung to develop a 16Gb LPDDR5 in 2020 next year to outrun their competitive edge in the global market in terms of memory.

Ripple Sold Over $250 Million Worth Of XRP: Ripple’s Quarterly Report For Q2, Is Q3 More Promising?