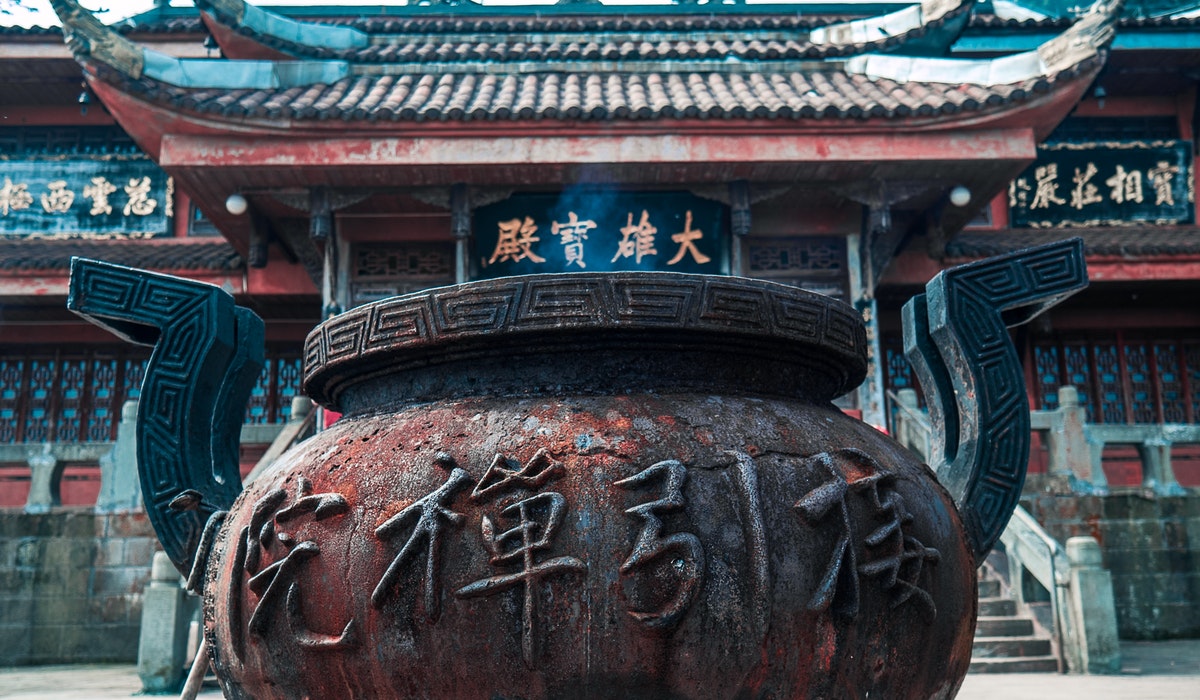 China is swiftly working its way through the path of cryptocurrency adaptation, and although already existing digital currencies may not have gained the needed regulation from China, a new digital currency will be favored with this perk.

Scheduled to fully launch in the second quarter of 2019 which would be anytime from now, it was disclosed at the Central Bank’s work video conference, the legal cryptocurrency which is backed by the central bank of China is already hastening its research to fuel the development of the envisioned digital currency.

Huang Zhen, director of the Institute of Financial Law at the University, has recently revealed that the research institute for which was established when Zhou Xiaochuan was governor, was intended for this purpose.

“The idea of ​​the central bank to issue digital currency was already deployed when Zhou Xiaochuan was the governor of the People’s Bank of China, and the digital currency research institute was established, which also has basic conditions.”

Speaking to the a Chinese media outlet, Wu Changhai, the deputy dean of the Institute of Capital and Finance of China University of Political Science and Law explained that although the idea behind  the new digital currency is to substitute the functions of fiat currencies, its delay is as a result of the Chinese government whose laws are yet to permit cryptocurrencies to function as legal tenders thereby restricting distribution rights.

“The legal digital currency is a substitute for banknotes. It is issued by the central bank. The general encrypted digital currency itself does not have a monetary function. The government cannot hand over the currency distribution rights to a company. This idea is impossible to achieve for a long time. “

Did Libra Trigger this move?

After the hype birthed from Facebook’s Libra coin which is currently on hold, different countries have begun to consider the possibilities of issuing their own legally backed cryptocurrency in order to increase its economy’s infrastructure as a key player in the role of finance and digital technology.

Therefore, it is no surprise that this may have triggered China’s move to hasten its own. In a conclusive statement that could be interpreted as an acceptance of digital currencies, Wu said ;

Crypto Whale Bets Against CZ, Says He’ll Give Him 10 BTC If Price Doesn’t Slump Below $8k This Month

Brace Up for a possible Post-Halving Price of $55,000 per Bitcoin – CNBC’s Joe Kernen