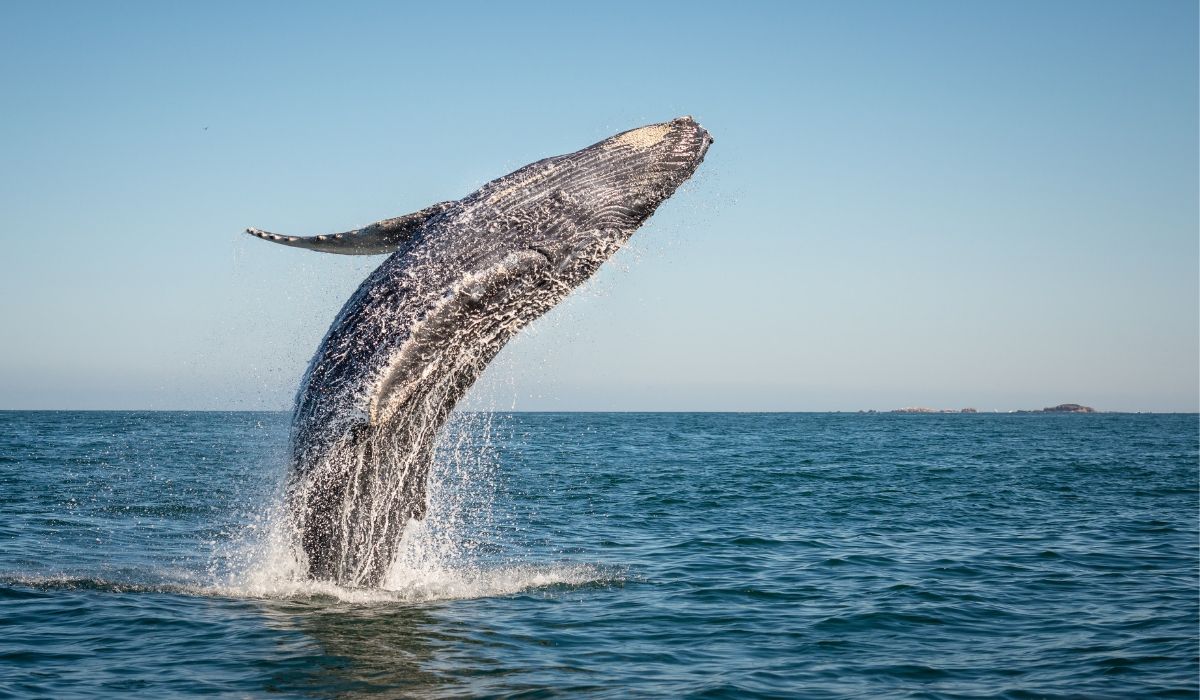 Bitcoin’s price may have stabilized for the past few days, but it seems the whales are up to something. On September 6, 2019, Whale Alert, a platform that monitors large crypto transfers informed that an individual has moved $1 billion worth of Bitcoin to a single wallet. The massive transfer has caused a wave of anxiety in the market that a dump could be pending.

According to Whale Alert, 94,504 BTC valued at $1,018,147,922 was transferred today, from an unknown wallet to another wallet. A review of the wallet that made the transfer showed that its funds were accumulated before being moved to the recipient.

Hours after the massive transfer, the crypto community is still on its toes trying to ascertain what the individual is up to. Comments made on Whales Alert’s tweet threw more light on the transaction. Alex Krüger, for instance, remarked that this is the largest Bitcoin transfer from a non-exchange platform, and the funds could be on the move.

Other members of the community opined that the transfers could’ve been made by clients transferring their Bitcoins to Bakkt, a Bitcoin futures platform. In their opinion, Bakkt had announced earlier that it would allow customers to move their Bitcoin to its cold storage starting from today, September 6, 2019. As such, the recent whale transfers and the said event could be closely related.

There were, however, others in the space who found the thought of over $1 billion worth of Bitcoin being sent to a wrong address hilarious. If that were the case, it would’ve meant the individual behind the transfer had just lost their entire holdings since Bitcoin transactions are irreversible.

These aside, it was also noted that only $600 (0.06 BTC) was paid as the transaction fee. Given that a billion was sent but it only attracted a few dollars in fees, several members of the space pointed out how remarkable that was.

On the other hand, the sender seems to be covering their footprint since efforts to track the payments from the sending wallets is proving a challenge. A crypto user, for instance, said:

“I don’t know how many of these “mixing wallets” there are. Every single tx I follow leads to a new one. Someones trying to hide these coins, that’s for sure. All of them look like they are still active today.”

Nonetheless, these wallets will still be monitored closely in a bid to ascertain if the sender’s motive is to dump the BTC in the market, which could tank the asset’s price.

In Peter Brandt’s Opinion, Bitcoin is in its Fourth Parabolic Phase as it Heads Towards $100k