Apple Inc’s Friday release of the beta version of its latest OS update, iOS 12.2 for developers is loaded with indicators of the bagful of changes it would bring. One potential feature relates to Apple’s new subscription service. Secondly, AirPods 2 will link-up to native voice assistant Siri.

App developers for the closed operating system are all over the internet predicting the load of features that Apple would eventually offer in its latest updated version. The paid-version of News on Apple appears to be the trend-winner thus far!

Digitized news content and its consumption has been evolving in the past couple of years, with smartphone apps becoming the default media for consumption.

Developers now tout iOS 12.2 as the decisive update which will push content-producing and publishing conglomerates such as Apple’s Apple News to offer all-in-one media subscription as it needs to be available and monetize all of the consumption patterns – from Apple Music, Apple TV shows to Apple Magazines and soon Apple News.

Bundled subscription appears to be the change needed to push news consumption into digitized version, even as offline newspaper and magazines are quickly biting the dust for being expensive over the low-cost e-versions.

Apple News subscription has been discussed repeatedly in hushed-tones ever since the big daddy of paid-services Apple acquired Texture. It is likely that it will be the flag-bearer for Apple to get its users to pay for the news they can read on their iOS devices. It would of course include content from variety of publishers.

For years now digital economy strides have touched nearly every commodity which can be digitized.

With many of traditional big corporate newspapers and media groups – WSJ, Forbes, Bloomberg offering e-version for insignificant costs the transition to platform-restricted publication was not to far. Facebook began to experiment with its paid-news feed services, where it published news by journalists for a fee. But this experiment was not as effective.

Soon, Facebook began its own news assembling, editing and over time monitoring news buzz for their fakeness, before it pushed forward to its billions of consumers across the world. However, the switch to news consumption from their smart devices is largely restricted to millennial while the senior generation prefers their news pages.

However, the age of newsprint is dying a slow death and it is a matter of a few years before consolidated services such as Apple News will come to rule news rooms. 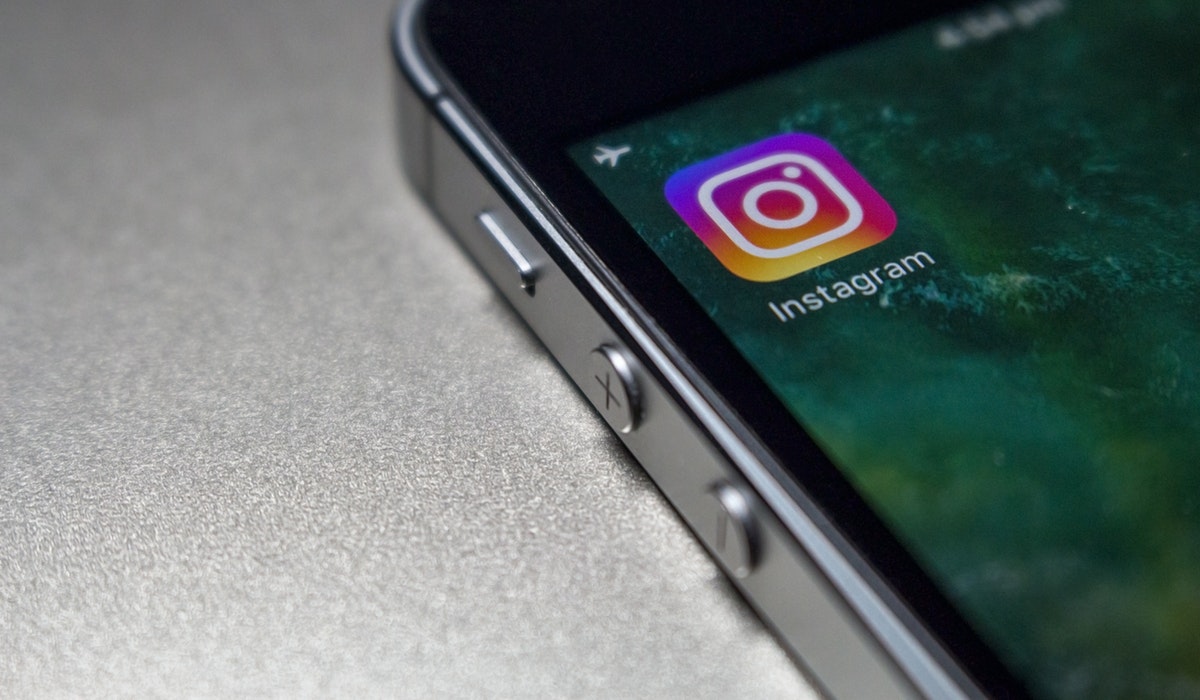 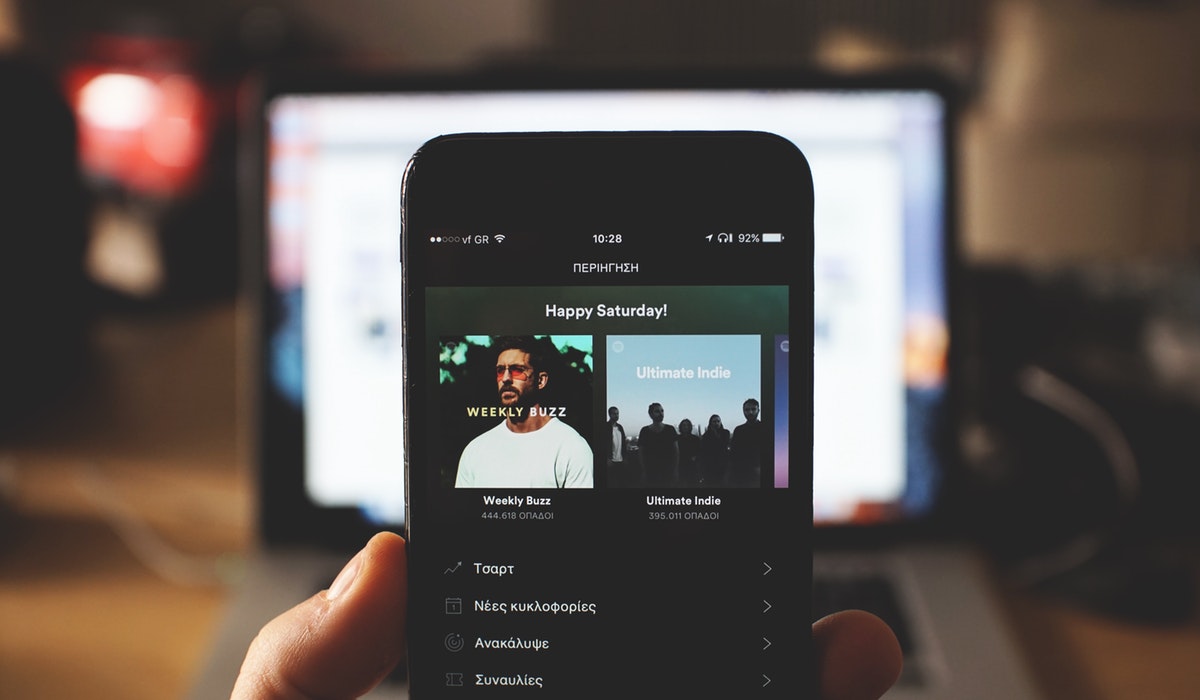