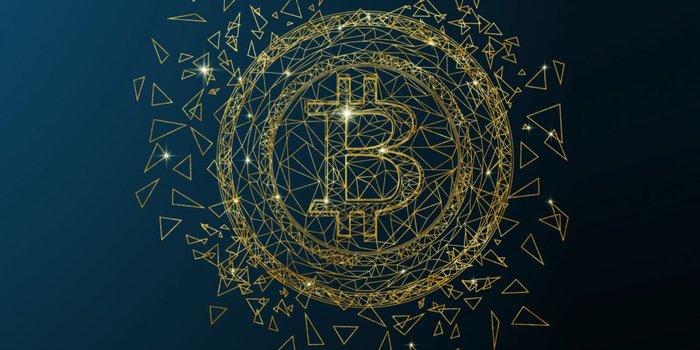 In the year 2009 when cryptocurrency (Bitcoin) was created by a developer called Satoshi Nakamoto, which was the first and most important cryptocurrency till know. They were designed as a reward for a process known as mining, which can know to be used for the exchange of goods and services online only. By then bitcoin was worth 1.00 USD from February to April in 2011.

Even though cryptocurrency fans are talking about the strength and weakness of crypto, others have the intention that cryptocurrency is for certain individual (young energetic males).

Since the design of cryptocurrency, it has yield alongside with global phenomena. Cryptocurrency is now all over the world especially in the world of technology.

The reasons why crypto fanatics are so much into cryptocurrency and the sudden return is quite varied from crypto nerds. Moreover, these group on individuals known as crypto fanatics can be classified into categories. But which one of them is on top of the chain?

The illegal buyers of goods and services: they are the group of individuals that buy and sell illegal goods using cryptocurrency on the black market using special browsers. Even though it is not promoted anymore but it does exist.

At first, people were afraid to do transactions with real money but since the introduction of tech programmer, they come up with technology where transactions can be done online without the influence of a third party or the involvement of the central government. This is so, because of tech enthusiast or cryptocurrency programmers.

The get rich fans: these are individuals that are always on a lookout for the rise in cryptocurrency. These fans are also known as the maximin-pessimistic, they use an approach known as the Principle of Insufficient Reasoning, that is they have no information about the likelihood of the various states of nature in relation to cryptocurrency.

Due to this, it has attracted individuals especially those who want to be rich quickly. They don’t rely on the rise and fall in the value of cryptocurrencies but rather focus on which crypto is on top of the blockchain industry

What they do is, they construct a payoff table and select a decision-making criterion on which cryptocurrency to invest on and apply it to the payoff table. They then identify the optimal decision and evaluate their solution. The return on each investment depends on the (uncertain) market behavior during the month within the year and then they invest. it is clearly seen that tech enthusiasts and crypto investors are ruling the crypto industry, which brings them to the top. Well for me, am partly a crypto enthusiast, investor and the get rich fan. So, which one do you belong to?