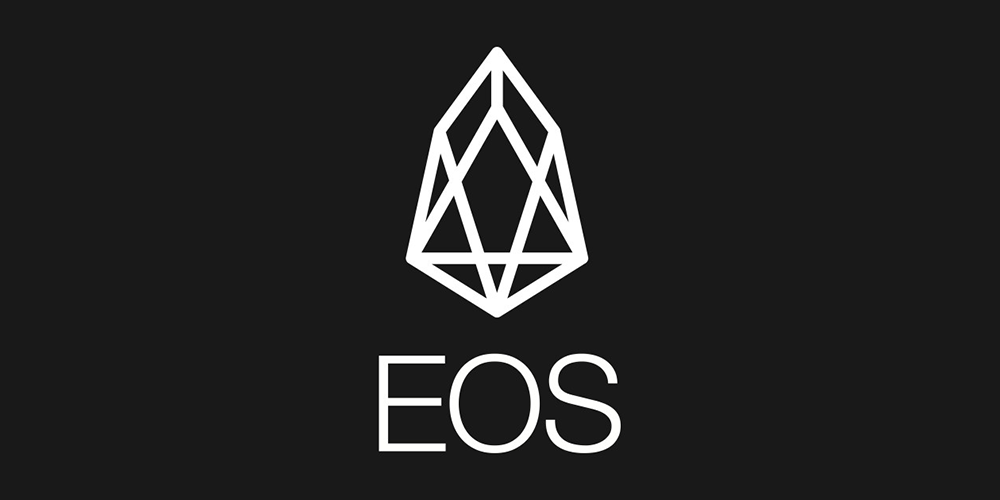 Electronic-Optical System popularly known as EOS was designed by a private company known as block.one and was released as open-source software on 1st June 2018.

EOS.IO is a blockchain where its protocol is controlled by the native cryptocurrency called EOS. Its attributes involve real computer GPU(s), RAM, hard-disk storage and CPU(s) for processing with computer resources distributed among EOS cryptocurrency holders.

EAOS runs on a model known as the decentralized autonomous corporation which performs millions of transactions per second and transaction fees. For it to gain popularity, the native cryptocurrency gave out 1 billion tokens at the launch of it blockchain as ERC-20 by block .one.

It has client-side private storage. Which was founded and released in 2017 by a cryptocurrency geek, Lumi wallet private keys are designed on the client side which has no connections to Lumi company, this shows that the company has no statistics or information in relation to the user’s wallet. the system is designed in such a way that if it’s been attacked by hackers or fraudsters user’s wallet will still be secure.

MinerGate is a mining pool, public mining pool to be precise. Where people use the power of their computer to increase the hashing power to support other miners. Their interface is downloadable where you can mine your favourite cryptocurrency.

In 2018, the team of MinerGate introduced its own EOS block producer into the company. The team has experience in building a highly loaded gadget for cryptocurrency and blockchain. MinerGate has its own software solutions and also a full-scale project developer.it has a record of 3,600,000 active users worldwide 10 active mining pools for various cryptocurrencies.

Lumi wallet seeks to enlarge its product by collaborating with MinerGate team as a long-term strategic partner in order to create new products. In view of this, EOS and token will be added to the partnership based on Lumi Wallet.

This partnership will increase the boundaries for the development of Lumi wallet which will merge the process of developing MinerGates EOS ecosystem. This will allow Lumi wallet to have full access to the main wallet while operating EOS within the ecosystem of MinerGate.Due to this partnership, EOS has gained much attention making it possible to be part of the top five cryptocurrency in the blockchain industry.

Now that wallet is operating in full support with MinerGate, EOS users can now manage EOS and EOS tokens on their account as well as EOS powered dapps. Lumi in collaboration with MinerGate will continue to promote and popularize EOS blockchain till it reaches the top.

Trouble Looming In The Blockchain Industry 2019