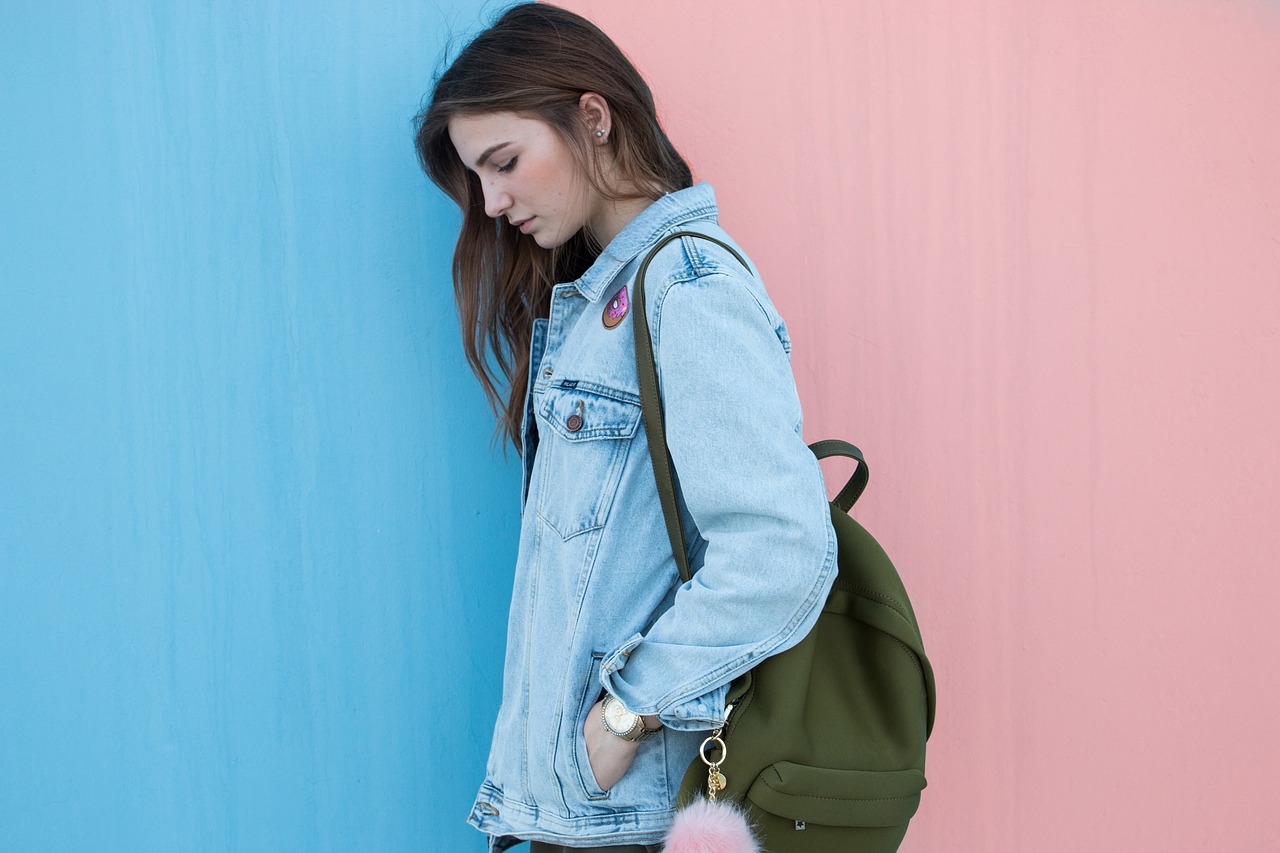 Technology is widely cutting across all facets of the global economy such that even the most ordinary accessories such as clothing are becoming instruments of technological advancements. Just a while ago, Google renewed its partnership with Levi Strauss – An American Clothing Company, to launch an upgraded version of the Jacquard jacket which is tech-enabled.

The denim jacket is embedded with a small tab-like chip on the sleeve that permits Users to remotely access their smartphone devices right on the go, just in semblances to a touchpad. Additionally, this neoteric invention accessorizes the denim jacket with features that allows the wearer to answer calls, control your music, and get directions just by hand gestures such as swiping, touching and tapping the jacket cuff.

The San Francisco-based clothing line announced on Monday that it would be teaming up with Google to incorporate the ‘Jacquard tag’ technology in its latest denim designs. Publishing that the Trucker and Sherpa Trucker Jackets for both men and women would roll out with the integrated ‘Jacquard Tag’ on Thursday, 3rd October, in some select few Levi stores in Australia, France, Germany, Italy, Japan, the UK and US at a cost price of $198 for the classic Trucker and $248 for the Sherpa Trucker Jacker.

Even though this is not the first time Google is teaming up with a Clothing line company to distribute a smart accessory as it partnered with Yves Saint Laurent to produce a smart backpack sometime in 2016. More so the Multinational Technology Company had earlier partnered with the Levi in 2017 to debut the first-ever smart jacket.

However, this latest innovation is only an enhanced model that fraughts with a smaller tag that can hardly be detected. In accordance to a press release by Paul Dillinger – The Vice President of Global Product Innovation at Levi, this new technology allows users to stay connected to their Smartphones at all point in time, stating that;

“Two years after we first launched Jacquard, the technology has become smaller and more discrete, more affordable and more useful, But the premise and purpose remain the same: You can keep your phone in your pocket and your eyes on the world around you, staying connected without being distracted.”

This research development was part of Google’s ATAP (Advanced Technology And Projects) that provisions designers the required tools to create highly connected products. With features such as getting a notification alert whenever your phone gets separated from your jacket, by means of such gestures as tapping the jacket to take photos on your phone’s camera, tagging where your car was parked and a lot more. Google further anticipates adding more functionality to the ‘Jacquard Jacket’ to make it even more ‘smarter’ in the near future.