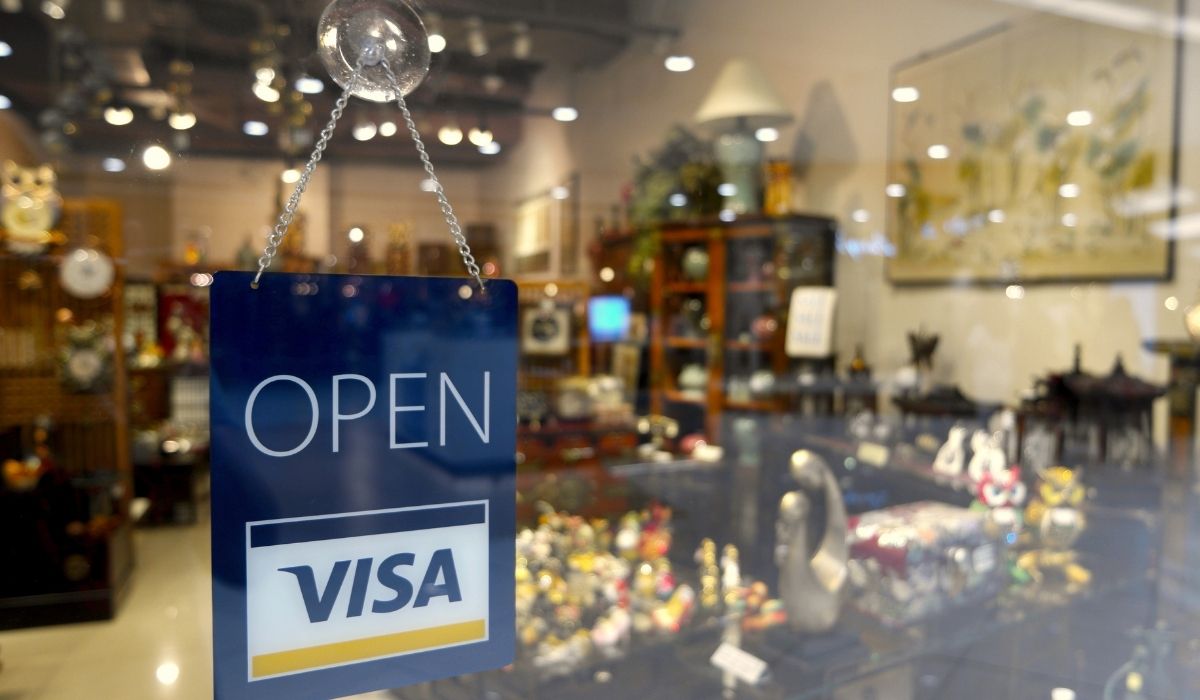 Visa has made a decision to allow the use of the stablecoin USD Coin in the settlement of transactions on its network over the Ethereum blockchain.

As announced on Monday, global payments technology company Visa Inc. mentioned transactions on its network could now be settled via Cryptocurrency with the use of the stablecoin USD Coin.

According to a Reuters report, Visa noted the program was piloted with the payment platform Crypto.com, further stating that plans are underway to extend it to other crypto partners.

The USDC, or USD Coin, is a stablecoin crypto with a 1:1 fixed ratio to the US Dollar in value.

On the other hand, with this recent development, customers could easily settle transactions directly with the use of USDC by paying to Visa over the Ethereum blockchain, eliminating the hassles and extra fees that come with conversions.

Head of Crypto at Visa, Cuy Sheffield noted that this move comes as a result of increasing demand for cryptocurrencies from “consumers across the world”.

Recall that Visa had been one of the major adversaries of Bitcoin and digital assets, attracting general criticisms for its otherwise “backward” stance on growing technology.

Now, with the recent decision to allow transactions directly with USDC, it has completely embraced the emerging concept of cryptocurrency—a move that could potentially open doors for seamless transactions on its network, attracting more cryptocurrency proponents.

It wasn’t until early this year that the Credit/debit card company made a complete turnaround in its position with the unveiling of its crypto payment service for banks last month after a period of seemingly ceaseless antagonism against digital assets.

Visa’s recent decision to accept settlements in USDC is the latest indication of increasing adoption of crypto in the FinTech industry with major big players like BlackRock Inc, BNY Mellon, and MasterCard Inc embracing and adopting virtual assets.

Meanwhile, the payment giant PayPal had been indicating interest in crypto right from the jump, stepping into the Crypto space officially sometime last year as they finally allowed users to hold cryptocurrencies on the platform.

MasterCard Inc. recently announced its plans to support digital assets, outlining strict criteria for adoption. Inasmuch as indications suggest not all cryptocurrencies would be adopted, these recent decisions by major financial firms suggest growing acceptance of digital assets—a revolutionary concept that can potentially affect the financial industry as well as conventional business transactions in a huge way.