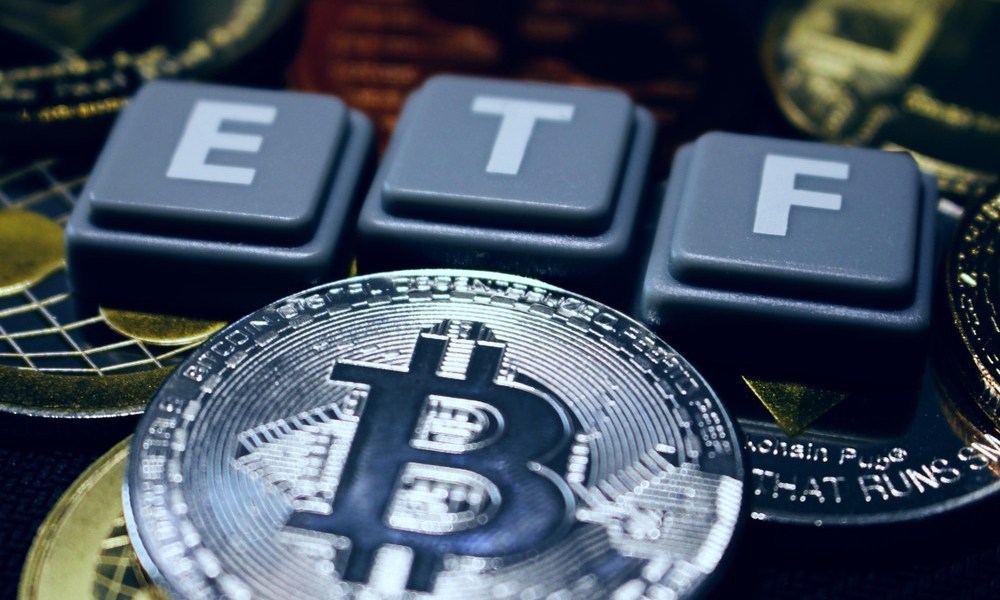 Last week CBOE was forced to withdraw the VanEck and SolidX Bitcoin ETF proposal due to the government shutdown that was occurring in the United States.

Political squabbles led to Congress not being able to meet the budget deadline. The shutdown lasted for weeks and showed no sign of stopping. With non-essential government employees out of work, many processes, including the in the SEC were slowed down and even halted.

With what had been called the final deadline coming up, CBOE decided to pull the proposal to avoid possible future snags.

The CEO of VanEck, Jan van Eck, explained the move on CNBC.

“The shutdown affected the U.S SEC, we were engaged in discussions with the SEC regarding Bitcoin-related issues, market manipulation, prices, custody, and that had to stop. So, rather than trying to sleep through or something, we just had to withdraw the application and we will re-file and re-engage in the discussions when the SEC gets going again.”

After weeks of uncertainty, the United States Congress finally came to a temporary agreement that ended the shutdown. However, another could potentially be brewing with the United States still in political turmoil.

With the government shutdown resolved for now, the proposal has been re-submitted according to Gabor Gurbacs, the digital assets director at Van Eck.

Just because the proposal has been re-submitted, there is no guarantee that it is approved. Still, there is renewed optimism that an ETF will become a reality soon.

The acceptance of the Van Eck proposal has been long anticipated, and many experts expect a flood of new money to be introduced to the space once the ETF is finally launched.

Google Chrome to save users from replicated misspelled URLs