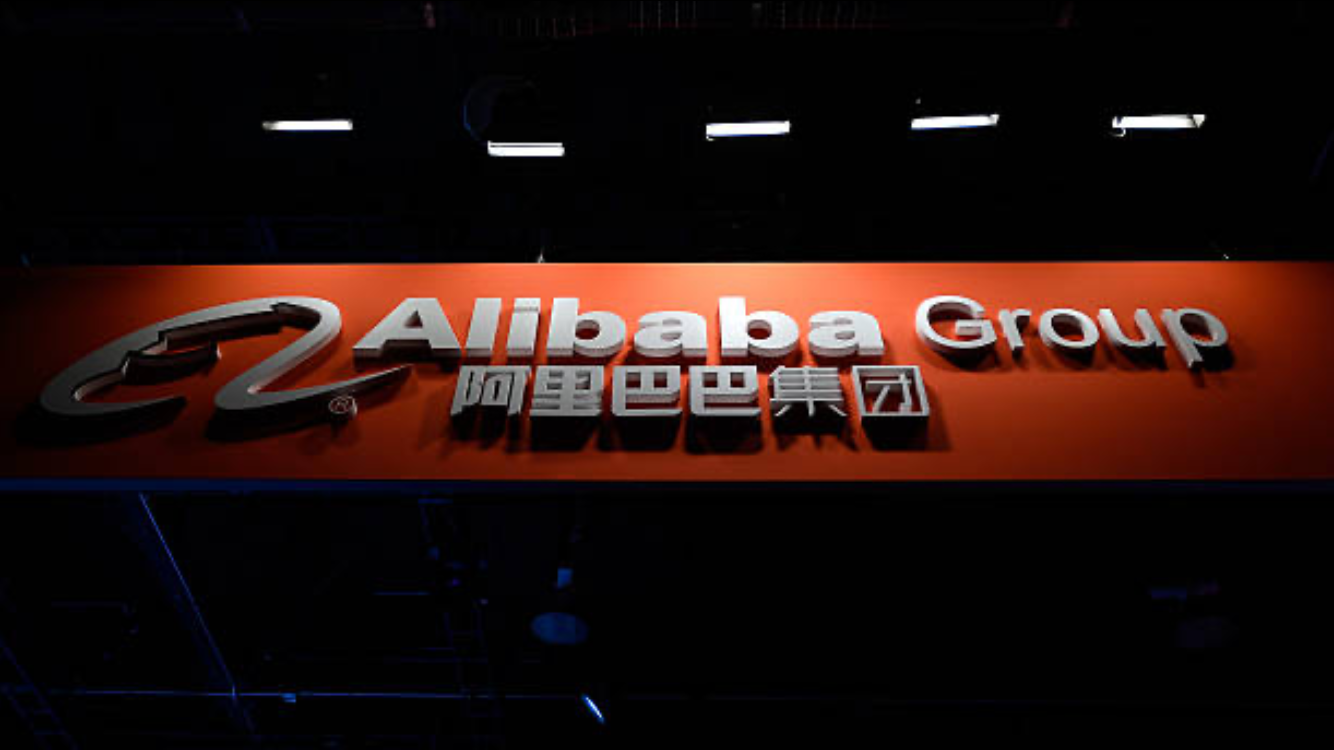 A record-breaker As It Nets $1 Billion In Just 68 Seconds.

Alibaba, the number one Chinese online market registered a whopping sum of $38.4 Billion during its ‘Singles’ Day’ sales today. An amount equivalent to ¥268.4 billion in the native Renminbi currency of China. And displacing its previous record of $30.7 billion haul from last year, which was the highest sales to be recorded on any e-commerce platform prior to now. Hitting a $1 billion mark a little after the first minute. It went on to report over $12 billion in sales within the hour, which surmounted to $22 billion by the next 8 hours.

Tagged ‘Double 11’ due to its November 11th (11/11) date, this event turns out to be the world’s biggest online shopping event in recent times. The ‘Singles’ Day’ kickstarted with a 24-hour shopping blitz headlined by renowned pop-star – Taylor Swift on Sunday night at Shanghai stadium. This year’s countdown also featured a Livestream on Tmall by Kim Kardashian for her fragrance line as well as local celebrities such as Jackson Yee. Aside from the obvious, the fortuity of the ceremony also indicates continuous progress for Alibaba as it marks the first Singles’ Day without its former boss and Founder – Jack Ma.

Earlier today, the online shopping retail store reported tremendous patronage like never seen before. Enjoying more than half a billion visitors from all over the world with well over 200,000 participating brands. Although introduced by Alibaba in 2009, the event also included other Chinese e-commerce companies. Alibaba, therefore, established an online trading consortium that jointly agrees to offer a tremendous discount to the Chinese crowd over the 24-hour period. Subsequently gaining more traction outside of China, including Singles Day discounts by Alibaba’s subsidiary – Lazada in Singapore, Malaysia, Indonesia, Thailand, and Vietnam. And even in the far west, such as NIKE and Brooks Brothers in the US.

Although a similar event has been hosted in the US, such as the five-day span ‘Black Friday’, ‘Cyber Monday’ and ‘Prime Day’. The Single’s Day festival is far more lauded than its American counterparts, hence the involvement of a handful of American brands in the event. Yet, following a survey by AlixPartners, 80% of the Chinese shoppers precluded plans to boycott the 400 US retailers looking to run promotions for Singles Day. Regarded as the Chinese’s informal shopping holiday. And according to Forbes, the outcome of the one-day event last year, eclipses that of the US celebrated Thanksgiving, Black Friday, Cyber Monday and Amazon’s Prime Day – combined.

Another data analytics platform – Adobe Analytics, forecasts a colossal increase in the US shopping events this year aggregating $143.7 billion. Further proposing that Cyber Monday might amount to $9.4 billion in total sales while Thanksgiving could generate an estimated $29 billion this year. 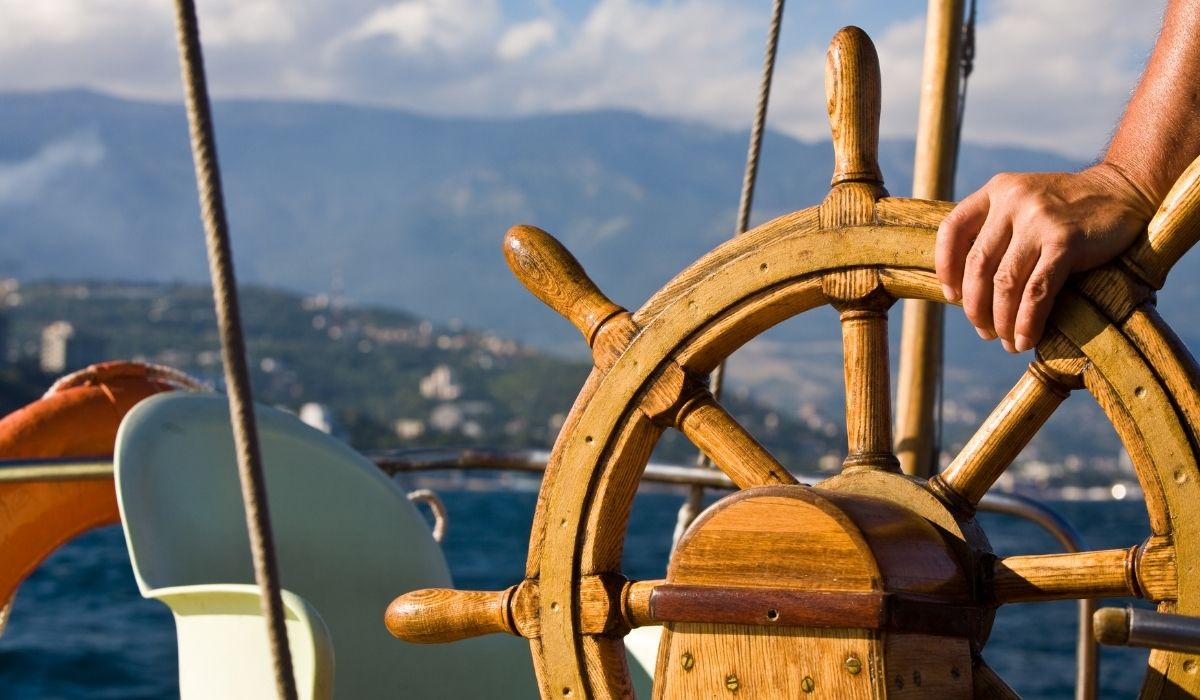 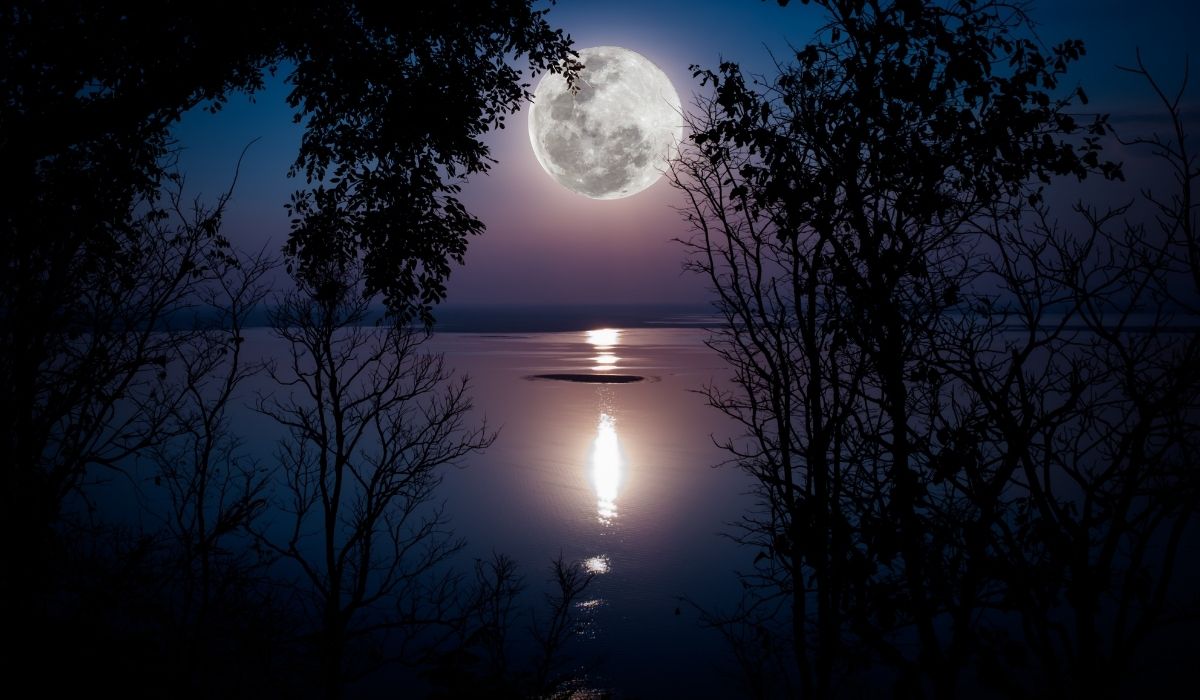 Elon Musk spiked the price of Dogecoin by 3% after tweeting that SpaceX will take the meme-themed cryptocurrency to the literal moon.

“SpaceX is going to put a literal Dogecoin on the literal moon.”

Traders often use the term “to the moon” when expecting prices of a certain stock or digital currency to surge.

Elon Musk is a self-appointed Dogecoin and Bitcoin advocate and frequently tweets witty statements about the Japanese dog Shibu Inu, the central appeal and logo of the meme-themed cryptocurrency. The last time tweeted about Dogecoin was in mid-March:

“I’m getting a Shiba Inu #restistanceisfutile.”

The tweet also comes a month after Elon tweeted a meme of a Shiba Inu standing on the moon in a spacesuit while holding a Dogecoin flag, followed by the words, “literally” and “on the actual moon.”

Elon’s ability to influence bitcoin and Dogecoin’s price actions by merely tweeting about it has been both acclaimed and criticized for boosting crypto adoption and hindering mainstream acceptance, respectively.

Dogecoin has a total circulating supply of 129 billion Doge and an undefined maximum supply, unlike Bitcoin. Analysts including Binance CEO Changpeng Zhao have warned investors against exposing themselves to assets with infinite amounts of supply.

However, Elon’s influence and Dogecoin’s price action in the past 6 months have inspired its developers to revamp its development. Speaking during an interview, Dogecoin’s lead developer Ross Nicoll said the team is working to make changes to Doge.

“People say it’s a joke coin but we’re very careful to take care of the code. When it took off there was a resurgence in attention and we want to keep the currency operational.”

SpaceX was founded in 2002 with the goal of reducing the cost of space transportation by using relaunchable rockets to enable the colonization of Mars.  The company’s first commercial trip around the moon on its Starship rocket will take place in 2023.

Elon Musk previously said that he is highly confident that SpaceX will have reached orbit many times with Starship before 2023, and that it will be safe enough for human transport by 2023.