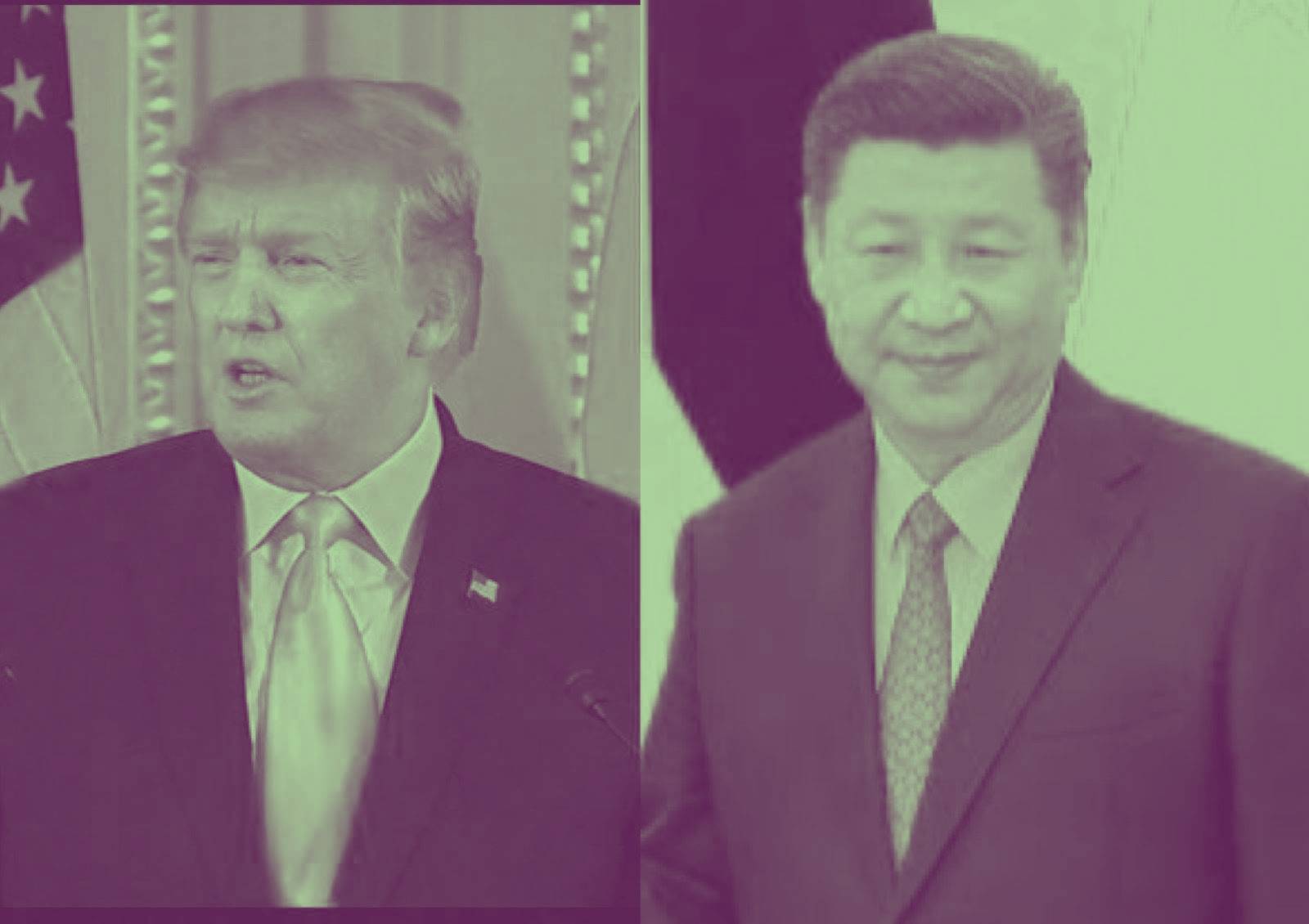 In the wake of the US-China trade war that has seen such technology companies as Huawei, Google, Hikvision, Megvii Technology, Tesla, iFlytek Co, NVIDIA, SenseTime, Dahua Technology, Intel Corp alongside a host of others experiencing a breach in trade due to the international trade restrictions.

And even though the trend of events that follows afterward may be detrimental to both nations on a long term basis including the global economy at large. The governments of the two largest economies in the world seem to be adamant towards admonishing the trade rift between them.

In furtherance, Donald Trump’s administration seems to be at the forefront of fueling the trade dispute since it bears the burden of initiating the tariff that started the trade war. In a press release on Monday, President Donald Trump accused Hong Kong of getting involved in anti-human practices against the Muslim community – particularly the Uighurs and other minority Muslims. By means of illegal surveillance feeds from top surveillance hardware companies as Hikvision and Dahua Technology, China was able to detain over a million Muslims.

In light of this, Trump claims that the events in Xinjiang could pose a threat to countries involved in trade with the aforementioned companies, therefore the 28 list ban. Furthermore, the US imposed restrictions on China to the tune of over $360 billion in tariff on Chinese commodities as well as various other constraints on Chinese investments in the United States. With talks about limiting exportation services to China if they are not forthcoming, Trump added that;

“I think they’re coming to make a deal, It’s got to be a fair deal.”

In the ensuing trade-war, the US State Department also issued a visa embargo on some Chinese officials that Washinton termed as ‘committing acts that are unacceptable’. Following the course of these happenings, the US went on to amend the Export Administration Regulations (EAR). By increasing the number of Chinese entities banned from engaging in whatever form of trade with any company registered in the US as of Tuesday, 8th October. Hence the entity list was updated with 28 Chinese companies in addition to the six companies already present on the list.

Accordingly, Ted Bauman – An Economist and Expert Analyst at Banyan Hill Publishing, pinpoints these moves as a strategy employed by the US bureau towards subjecting the Chinese Government to utter pressure on multiple levels. From Bauman’s point of view, this comes as a notice to the upcoming trade talks between the two nations in Washington later this week. In addition, he added that the Chinese Government is ready and prepared to stretch the trade wars to greater lengths, asserting that;

“The latest blacklist announcement is consistent with the Trump administration’s strategy of seeking new sources of leverage in the ongoing trade negotiation. I don’t think it’s a coincidence that this announcement came hard on the heels of leaked reports that they are considering limiting U.S. investor capital flows to Chinese companies. It’s as if the administration has realized that the Chinese are not going to back down in the face of increased U.S. tariffs, so they are casting around for other ways to threaten the Chinese.”

This new development has discouraged the trust that once existed in the trading sector on a global scale. Given that it has the potential to trim company return margins in both nations. As it subsequently encourages the Chinese Government to deter funding of Chinese companies by US Investors.

Even though the US seems to be nonchalant towards a conclusive detente, it is evident that the economic state of the country has been posed with more threatening effects than that of the Chinese. And as such the Xi Jinping administration recently aired its indifference with regards to the trade talks as it is not phased by whatever the outcome may be.

CISA Prepares For Another ‘WannaCry’ Incident: Says Something Big is Coming to The Entire Cyber-Space