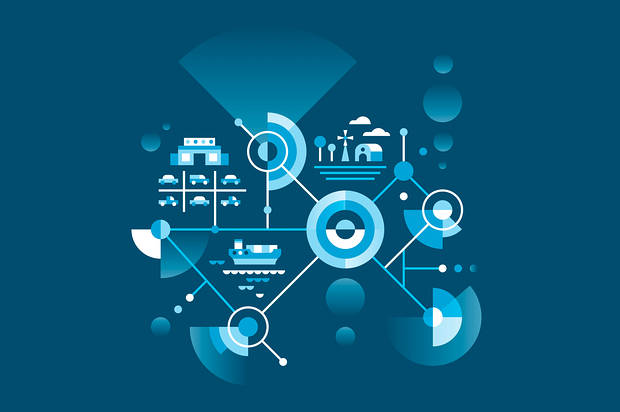 In 2008 Satoshi Nakamoto deigned Blockchain to serve as a public ledger for cryptocurrency (Bitcoin). Which was the first digital currency to manipulate transaction without the need of centralized authority? As the world goes through a metamorphosis, technology grows alongside it.

Blockchain, as we all know is an open source wallet which is distributed and controlled by decentralized activities that keep transactional records between two people. Blockchain contains cryptocurrency wallets which control all account activities such that transactions are verified to ensure that they are owned by an individual. In relation to this, blockchain technology is vulnerable to attackers. These are the top trouble looming blockchain industry 2019.

For some time now blockchain has gained a lot of attention in divers’ area, which also comes along with challenges and problems. Smaller blockchains have a higher risk level of been attacked since few miners use their computer power needed to control more than 50% is lower.

Hackers are able to hack into a blockchain when they produce more than 50% of the blockchains power, in view of this they can control all activities by modifying data, double spending attacks, stop the block from verifying transactions and prevent other miners from creating blocks, which means they have authority to decide which block is permissible. which apparently cause security issues.

One problem facing blockchain is Hard Fork issues which are related to the upgrading of nodes. Also known as a software upgrade. It involves a wide range of blockchain where new nodes are not compatible with the old nodes or old node does not agree with the mining of new ones. At the end of the process, the old node will still control the chain even though it has been upgraded which is not right.

The computing power of new nodes are always stronger than that of the old nodes but during the process of upgrading one chain becomes two, which is not supposed to be so. Which has become one of the major problems facing blockchain?

Blockchain can be private, that is individual can verify and check transactions and also taking part in the census. Bitcoin and Ethereum are the typical examples of public chain. Private blockchain, where nodes are restricted with strict authoritative management.

Not every node can take part in the chain and lastly consortium blockchain, which is related to business and can be private or public. Blockchain such as Bitcoin and Ethereum, every recorded transaction is available for someone to look at, well that doesn’t mean they see your identity.  The fact that a large amount of information can be displayed in the public domain is against the norms in relations to financial, healthcare and legal sectors which have the robustness to privacy requirement.

Ethical issues have been one of the major troubles looming blockchain industry. Cybercrime has been in the system since the invention of Bitcoin. It is clearly seen that the price of cryptocurrency has been on an increase due to criminal activities. With the use of the dark web, cybercriminals are able to undertake illegal activities such as selling of drugs, weapons, fraud and scam, information leak, child trafficking, and other banned activities anonymously with bitcoin and untraceable transaction to money launders.

The Predictable Coins That Never Plummets