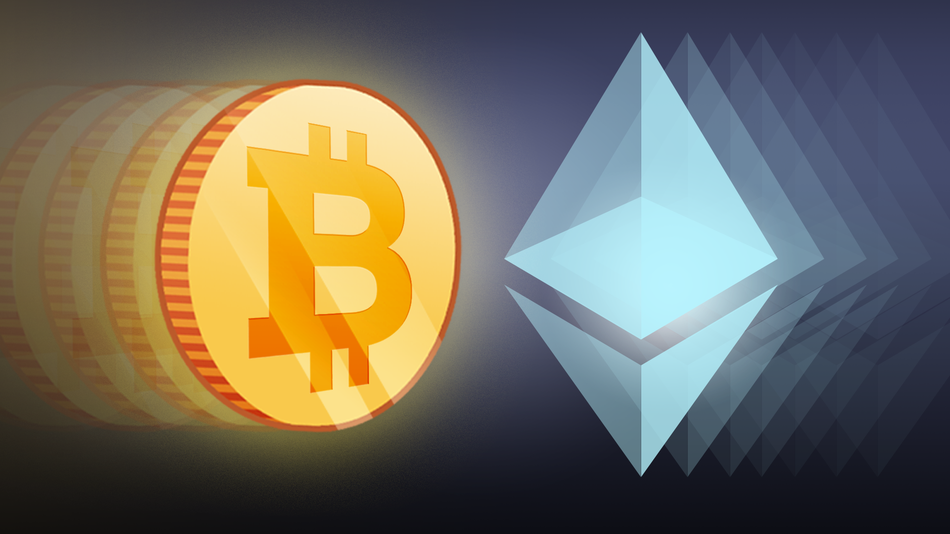 These two Cryptocurrency (Bitcoin and Ethereum) are the most widely used and discussed Cryptocurrencies in the trading market. Aside from that, the technology behind each is extremely powerful even as they lead the crypto trading.

But the question is, among these two who is the king and the leader in the crypto race. In 2008 Bitcoin was introduced into the world of trading by Satoshi Nakamoto which is a public peer to peer electronic cash with a blockchain technology which exsiccates all transactions.

In 2015, Ethereum was launched as open software. It is the largest decentralized platform till now which has led to the design of dApps and smart contracts.

Ethereum, on the other hand, serves as a platform that runs a smart contract. It is not just a currency but a platform with Ether as its digital currency. They are applications that run as programmed without any difficulties (the interference of third party or fraud). This makes the fundamental difference between Ethereum and Bitcoin.

Blockchain technology is the main core for Ethereum and Bitcoin. But their algorithm consensus makes the difference. Even though Ethereum has faster block time than that of Bitcoin.

According to BitInfoCharts, Bitcoin Block time is more than 8 minutes and that of Ethereum is 25 seconds. Isn’t that amazing for Ethereum speculators?. Bitcoin and Ethereum have been battling for some time now especially in the area of Cryptocurrency trading (buying and selling). Bitcoin outperforms the substantiality of Ethereum since the introduction of Cryptocurrencies in the trading market.

The price of Bitcoin is around $5000 in 2019 for the first time, bitcoin was around $900 in 2017. And has increased 5.5x its price level. Therefore, increasing the price and making it a leader of all Cryptocurrencies in terms of trading.

The price of Ethereum is around $ 160 this year, it started at just $10 at the beginning of 2017. Now the price has increased 16x. Which shows a higher increase compared to Bitcoin.

It is clearly seen that Ethereum and Bitcoin have been battling since ages. Where the two are known to be the largest digital currency so far. It is known that Ethereum has more failures in relation to consensus than bitcoin and also has more downtime than bitcoin.

Bitcoin will always lead the Cryptocurrency race as long as crypto trading is concerned.

Why Bitcoin Is Better Than Other Cryptocurrencies

Cryptocurrency Now On Top Of The Hills, As Investment Bankers Leave Firms To Join The Crypto Space