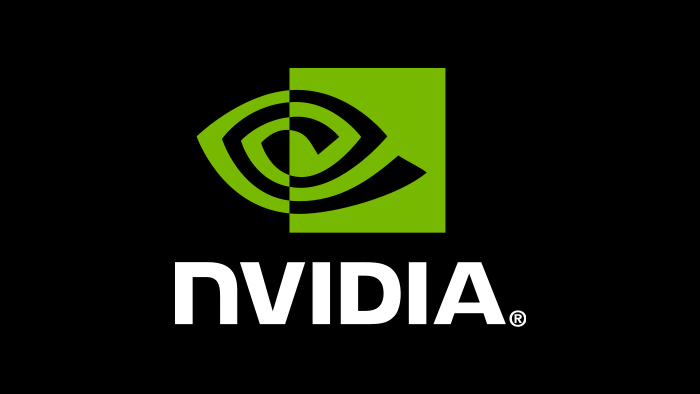 The Japanese bank, SoftBank Groups, has sold its entire stake in the US chip manufacturer Nvidia.

The announcement, which was made on Wednesday, together with the results of the company’s profits and losses, is the result of a decision made at the beginning of December 2018 as a result of the recession of the technological actions that occurred in the last quarter of the US giant.

Soft Bank Group built a so-called ‘collar trade’ of around $ 6 billion, which allowed Japanese investors to accumulate shares and protect against a fall in Nvidia share prices, according to sources of the investor group.

Masayoshi Son, SoftBank’s founding CEO, said that The Vision Fund had also sold its entire stake in Nvidia in January. Said fund of $ 100 billion of the group, launched at the end of 2016 with the support of Saudi Arabia that had allowed it to have shares in almost all major technology companies such as Uber and Slack to name a few.

Soft Bank recorded a year by year increase of 60% in operating profit over the last three months of the past year, approximately $ 3.99 billion and the earnings of the Fund Vision tripled.

The collar trade strategy allowed the group to raise its net profits from April to December 2018, surpassing other Japanese giants such as Toyota Motor, Japan’s largest automaker.

The outbreak of Nvidia’s SoftBank seems like a blow to investors, although the investor group only had a 4.9% stake in the chip maker; it may be the symptom of the recovery of Nvidia still aesthetic for a while given that the bear market of cryptocurrencies and the tense political situation between China and the US.

However, with a volatile market like the current one and a prolonged bear market spread over more than 365 days, this type of news could affect the crypto-market a bit more.

The reason lies in the fact that Nvidia together with AMD is the largest suppliers of specialized graphics cards (GPU) frequently used by professional players and cryptocurrency miners.

According to a Market Insider analysis, Nividia during the spring of cryptocurrency mining between the last quarter of 2017 and the first quarter of 2018 had a market share of 75% of the GPU sold with mining fines, while the company’s IT AMD controlled the rest.

Already last year, Nvidia, as of the second quarter of 2018, had been reporting fall in the prices of its shares, product of the technological recession due to the trade war between China and the US, mainly combining to weaker demand for mining cryptocurrencies that does not allow achieving greater margins of profitability in mining.

Nvidia has seen the price of its shares fall in the last quarter of last year, as a result of a reduction in revenues and overestimation of the same as said CEO Nivida, Jensen Huang.However, as indicated in a recent analysis of RBC Capital Markets, NVIDIA generated more money than was declared for cryptos and Blockchain.

In November 2018, Nvidia already posted fourth quarter prospects below expectations, affected by weakness in its gaming division and the persistent loss of demand for the collapse of crypto mining. Even Goldman Sachs and Wall Street caused cuts in their stock prices because their bullish view had been “clearly wrong”.

Related Topics:NvidiaSharesSoft Bank
Up Next

Award-winning 0xWarriors is coming to TRON!