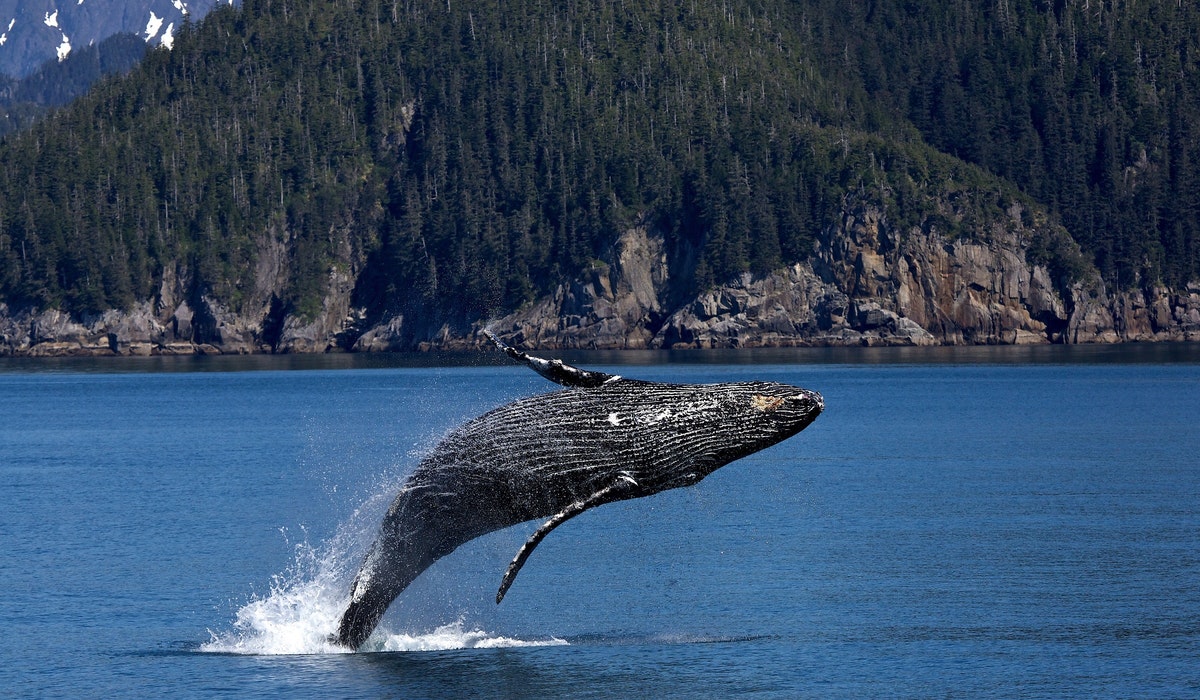 The Whales are beginning to enter the crypto space this summer.

Tether (USDT), seems not have been left out of the action.

About 318 wallets have been identified to own about 80% of Tether’s tokens.

According to Bloomberg, based on data obtained from coinmetrics, these 300 wallet addresses hold vast sums in $1 million and above.

According to the data obtained, the wallets that have over $1 million holds about $3 Billion combined value of the total Tether tokens in circulation.

This kind of scenario creates new problems for the already embattled cryptocurrency token which has had more than its fair share of problems with law enforcement and regulatory authorities.

Too Much Power in the Hands of Too Few

This kind of situation creates the kind of storm that anti-trust regulators love to take on.

It looks good for the anti-trust movement.

This also defeats the purpose of peer-to-peer transactions: decentralization.

This also could lead to accusations of a “mafia-type” of arrangement where the token is already held down by a few.

USDT is a stablecoin.

Hence, the concern of many within and outside the crypto space about the ownership structure of the tokens.

This will not go down well with the United States Securities and Exchange Commission whose stance is currently mixed on cryptocurrencies.

And it won’t either with other regulators globally.

No Cause for Alarm

There is no cause for alarm though as a significant portion of this list is owned by exchanges.

According to wallet.tether’s rich list, Binance, the Tether Treasury, and Huobi Cold wallet are the three largest wallet owners.

This, of course, gives a few indications that the stablecoin is being actively traded.

So, if there are any fears of an “inside mafia” controlling the cryptosphere, it’s most likely the people using cryptocurrencies daily: You and I.

What do you think? Is there a “mafia” type of arrangement controlling Tether and crypto?

The Future Of Publishing With Blockchain, Steemit vs. Publish0x

Crypto Whale Bets Against CZ, Says He’ll Give Him 10 BTC If Price Doesn’t Slump Below $8k This Month