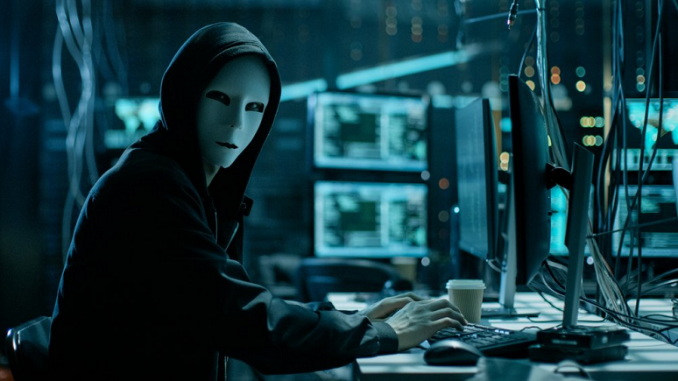 Analysis firm Blockchain Chainalysis has revealed in its most recent report that only two groups benefited from the majority of cryptocurrency attacks that have occurred to date.

Chainalysis calls the two piracy entities Alpha and Beta, as the groups responsible after the attacks. In addition, the WSJ quotes Philip Gradwell, chief economist at Chainalysis, saying that the two organizations are probably still active.

At the same time, it revealed that tracking the funds that were stolen in publicly reported hacks took three months to complete. Chainalysis pointed out that his analysis could be incorrect. The Blockchain analysis platform could not identify the two hacking groups either.

According to the report called Crypto Crime Report, “piracy dwarfs all other forms of cryptocurrencies, and is dominated by two prominent groups of professional piracy.”

“Together, these two groups are responsible for stealing around $ 1 billion to date, at least 60% of all publicly reported attacks.”

The report notes that both Alpha and Beta did their best to shuffle the coins they stole, apparently in an attempt to obfuscate the source of the funds. For the most part, this involved a large number of transactions that moved stolen funds from one address to another, the report said.

“Hackers often move stolen funds through a complex variety of wallets and exchanges in an attempt to hide the criminal origins of the funds. On average, hackers move funds at least 5,000 times. ”

The two groups have different ways of handling stolen cryptocurrencies. While Alpha begins to shuffle the funds immediately, Beta is more patient and can sometimes wait up to a year and a half. In one case, it is said that Beta has cashed more than $ 32 million at one time.

The report states that, supposedly, Alpha is a “giant organization, tightly controlled, at least partly driven by non-monetary objectives,” while Beta is a “smaller and less organized organization” strongly sanctioned and very money-focused.

Both groups have succeeded in channeling much of their profits to change it to fiat money, Chainalysis writes, since more than half of all pirated funds were converted in less than four months, and approximately three quarters of the pirated funds were They retired in six months. This was done in large part through the use of regular exchanges, according to the report, which Chainalysis believes was possible because exchanges and enforcement have had a limited ability to track pirated funds.

The report notes that Alpha converts approximately 75 percent of funds within a month on average, while Beta charges 50 percent just a few days after its self-imposed waiting period.

Last year more than 7 billion were lost in cryptocurrencies through exchange hacks. This was an increase of almost triple the previous year, which lost approximately $ 266 million due to security breaches.

Recently in a forum of the popular P2P exchange Localbitcoins, a link for phishing was posted, but the attack was stopped at that moment with only five affected wallets.

In addition, recently it was learned that $ 16 million was stolen in Ethereum (ETH) and ERC20 tokens were stolen in mid-January from the Cryptopia exchange in New Zealand, as the most recent attacks occurred in the crypto space.

Europe is an Agent for Stronger Cryptocurrency Adoption