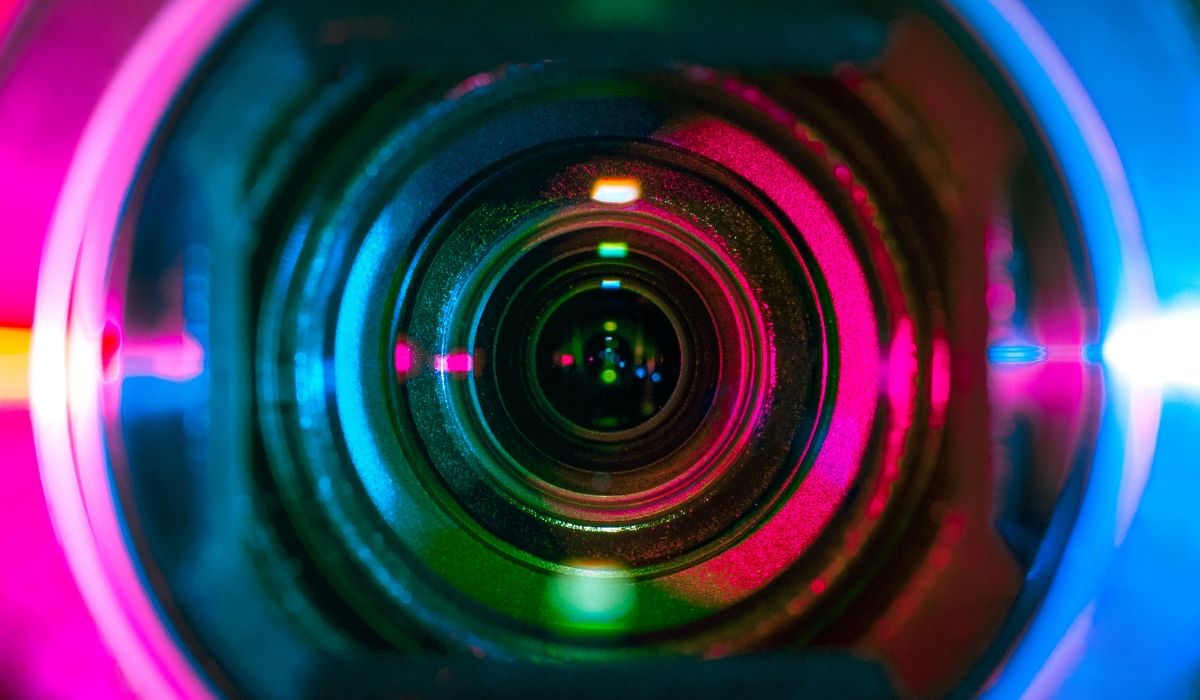 Following the contemporary progress in meta-surfaces, a group of researchers from Harvard SEAS (School of Engineering and Applied Science) has leveraged upon this development to produce a photoelectric artificial ‘eye’. Seeing that focus, astigmatisms and image shift are core constituents of advanced optical systems.

These Scientists were able to establish that such optical components as lenses could administer a better performance if reassembled into – a silicon metalen mounted on an ultra-slim polymer film. Termed the “Adaptive Eye” – this 30 micrometers-thick metalen, just like the human eyes automatically adjust its focus in real-time.

In addition to regulating focus, the silicon nanostructure is designed with more powerful features than the human eyes such as image shift and astigmatism. Achieving an advanced optical zoom, transfixing autofocus, and better image stabilization.

The ‘Metalen Eye’ is expected to conveniently succeed in the sphere of optical lens developments used in eyeglasses, cameras, cell phones, microscopes, telescopes and other wearable technologies such as augmented and virtual reality devices.

According to one of the Researchers – Federico Capasso, a condition of merging both the semiconductor and lens manufacturing industries had to be met, in order to see to its success.

In his words, he stated that;

“This research provides the possibility of unifying two industries, semiconductor manufacturing, and lens-making, whereby the same technology used to make computer chips will be used to make metasurface-based optical components, such as lenses.”

Originally initiated by Researcher Alan She – of the Harvard SEAS, while been fully endorsed by the National Science Foundation and the Air Force Office of Scientific Research. The ideas behind this neoteric development date back to the mid-1990s, a time at which the wavelength of light was more sparse than the sizes of the semiconductors manufactured.

Subsequently, these researchers had to come up with an algorithm to reduce the file size to ensure it is compatible with the current technology used for integrated circuits.

However, the development of the ‘Metalen Eye’ revolves majorly around the idiosyncrasies of present-day technological advancement such as AI, Machine-learning and Deep-learning fused together with nanotechnology. Having that this investigation was jointly conducted at the Center for Nanoscale Systems (CNS).

In Peter Brandt’s Opinion, Bitcoin is in its Fourth Parabolic Phase as it Heads Towards $100k